ANKARA, Aug. 26 (Xinhua) — 11 people were killed and 78 people were wounded in a bomb-laden truck attack in front of a police station in the Cizre district of Turkey's province of Sirnak on Friday, local media reported.

Dogan News Agency reported that 8 police officers were killed and 50 people injured by the attack. The police station building was seriously damaged.

Many ambulances, police and 2 helicopters were dispatched after the attack. The wounded were sent to local hospital.

Over 600 members of Turkish security forces and thousands of PKK members have been killed in confrontations inside Turkey and in northern Iraq since July of 2015, and Turkish forces have killed over 7000 PKK militants, local media figured.

More than 40,000 people have lost their lives in clashes with the PKK since 1984, when the group first started anti-government attacks.

The PKK is listed as a terrorist organization by the United States, the European Union and Turkey. 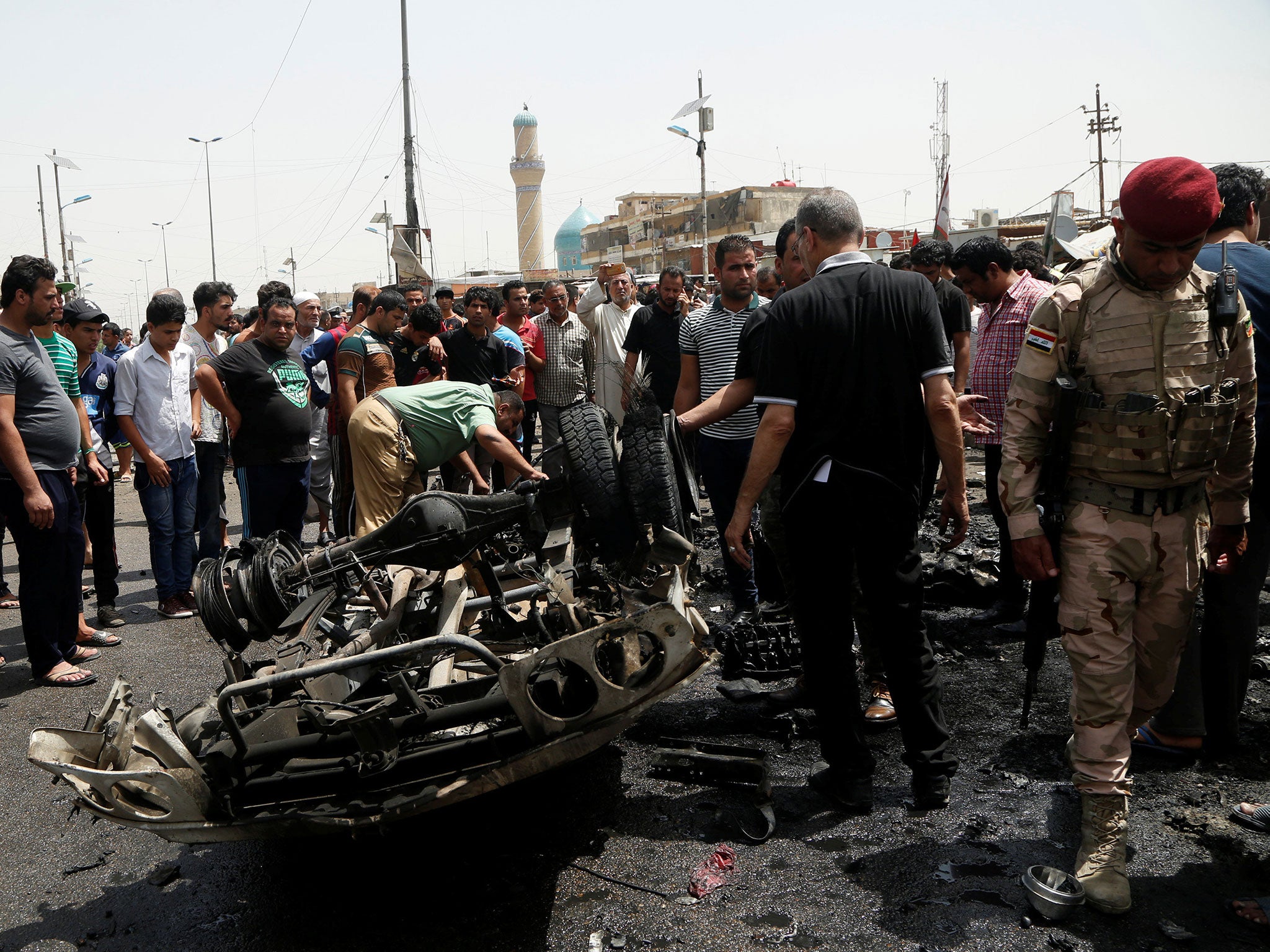