"The South China Sea conflict should be resolved peacefully by the Chinese and Vietnamese governments," the prime minister wrote on his official Facebook page in response to a Vietnamese Facebook user who criticized the Cambodia's position on the issue.

"It's the sole decision of Vietnamese government to solve the issue of South China Sea. It's your right to chose war or peace solution on this particular issue," Hun Sen wrote.

"Definitely, you should respect the country of Laos, especially Cambodia, because we're not related in the South China Sea issue."

Meanwhile, the prime minister urged the Vietnamese government to educate its people not to bother him anymore, saying that in recent months, he had received many inappropriate and insulting comments made by Vietnamese people targeting him and the Cambodian people.

"I want to tell you to respect our country's independence and sovereignty because Cambodia has equal right with other countries including Vietnam," he said, referring to the Vietnamese Facebook user. 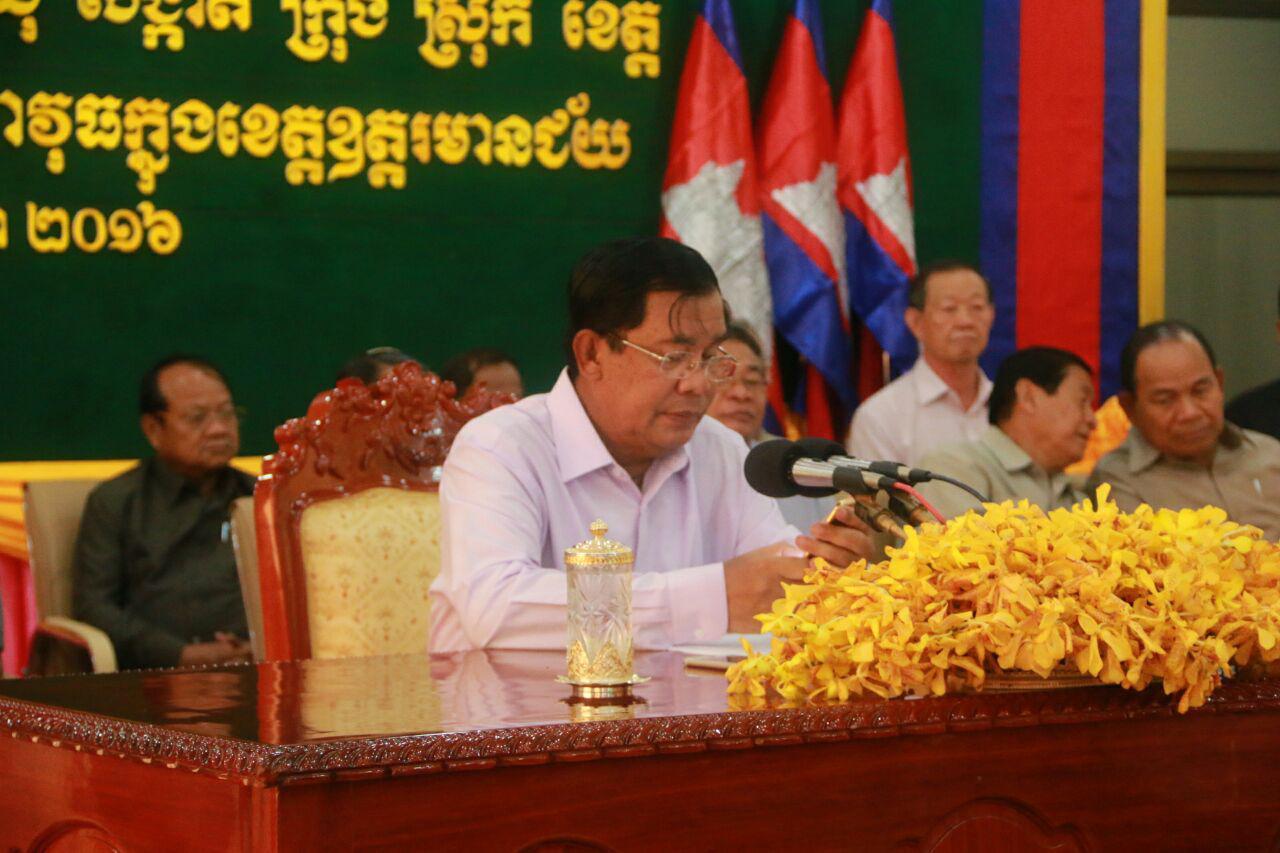