SYDNEY, Aug. 29 (Xinhua) — Three Canadian nationals will face an Australian court on Monday, charged with attempting to import 95 kilograms of cocaine on a cruise ship.

Australian authorities arrested two women aged 28 and 23 along with a 63-year-old man on Sunday after drug detector dogs searched a number of passenger cabins on-board a cruise ship docked in Sydney.

The arrests follow an international investigation into a smuggling syndicate with Canadian and New Zealand customs agencies as Australia continues to work with regional counterparts to stop the flow of drugs in a truly globalised world.

"These syndicates should be on notice that the Australian Border Force is aware of all of the different ways they attempt to smuggle drugs into our country and we are working with a range of international agencies to stop them," Australian Border Force assistant commissioner of strategic border command Clive Murray said in a statement on Monday.

The three face a maximum life imprisonment for attempting to smuggle the 95 kilograms of cocaine packed inside suitcases. 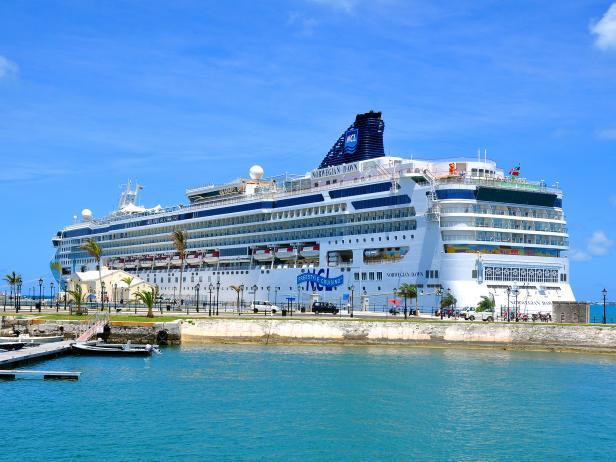