The draft, submitted by the State Council to the National People's Congress (NPC) Standing Committee's bi-monthly session, echoes the central leadership's recent emphasis on "conservation culture," according to the NPC Environment and Resources Protection Committee.

The amendment adds provisions on marine ecological compensation and changes some articles that must be compatible with the new Environmental Protection Law, which took effect last year, said a statement from the committee.

Minister of Land and Resources Jiang Daming said at the opening meeting that the law enhances penalties for actions that cause marine environment pollution by eliminating the fine's upper limit of 300,000 yuan (44,843 U.S. dollars) and imposing fines of up to 20 to 30 percent of direct losses caused by the pollution.

The amended law would impose restrictions on development in sea areas that have not met the target for environmental protection or whose major pollutant discharge has surpassed the standard amount, Jiang said.

The Marine Environment Protection Law was enacted in 1982 and comprehensively revised in 1999. 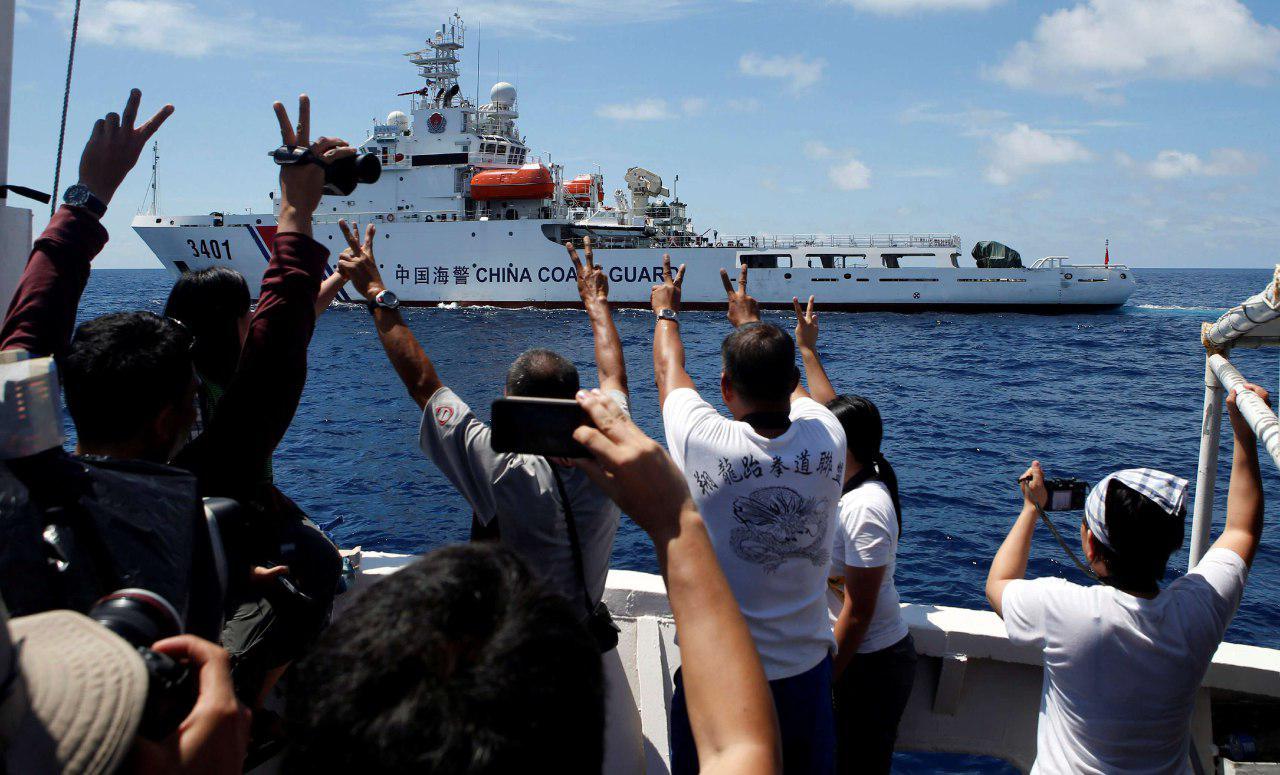