Eight aerial targets were launched simultaneously during the drill, and the anti-aircraft units were not aware of the number of targets before the launch, added Gordeyev.

"Nevertheless, all the targets were destroyed with the minimum ammunition consumption," he said. 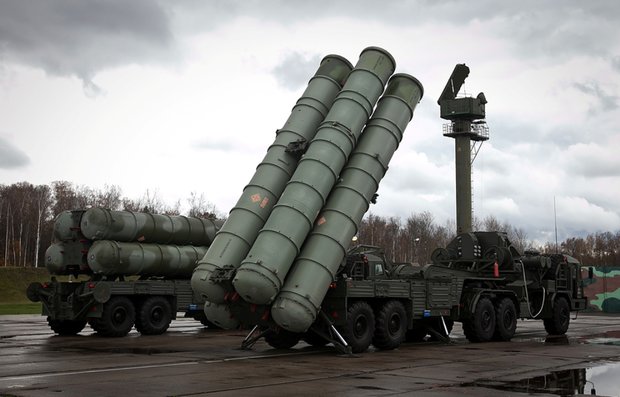