Rousseff attended the Senate impeachment session on Monday to present her defense.

The suspended president made a long speech defending herself against accusations of financial irregularities, and denouncing the impeachment as a coup.

Lula, along with a number of Rousseff's supporters, attended the session.

"She is doing very well, she was very firm. Dilma said what she came here to say," he said.

Rousseff made the speech before spending the day answering questions from over 40 senators about her administration and its accounts.

The interrogation marathon is regarded as Rousseff's final time of her presidency, as it is unlikely, though still possible, that she would be declared innocent.

It remains unknown whether her testimony will last through the night or continue on Tuesday morning. After this, there will be senators' speeches and final presentations by defenders and accusers before a Senate vote is held to determine her destiny.

Removing Rousseff from presidency needs 54 votes of 81. Interim President Michel Temer would serve out her term until the end of 2018 in case of her removal. 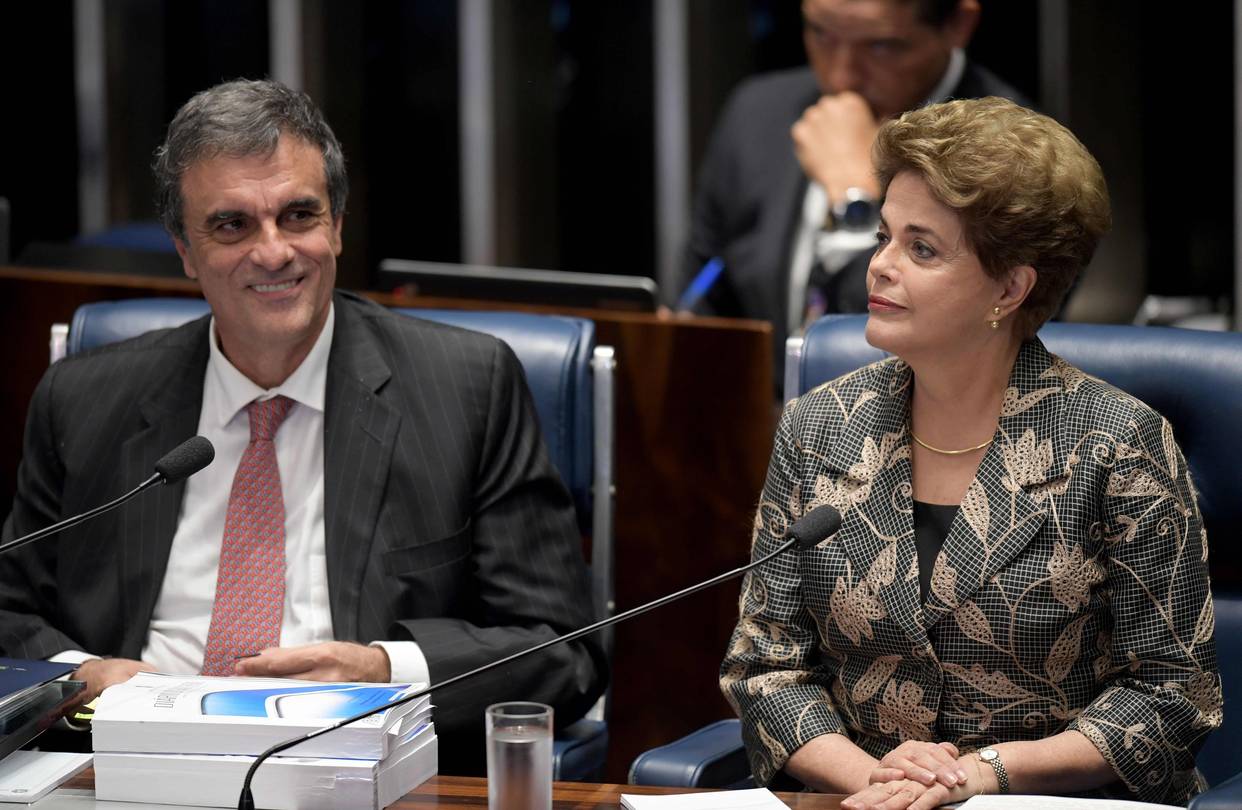