Putin, Obama might meet on sidelines of G20 summit

MOSCOW, Aug. 30 (Xinhua) — Russian President Vladimir Putin and U.S. President Barack Obama may communicate with each other on the sidelines of the G20 summit to be held in China on Sept. 4-5, the Russian news agency TASS reported Tuesday.

"We also hope (for such an opportunity)," Kremlin spokesman Dmitry Peskov was quoted as saying. "We are ready, although the final decision has not been made yet," he added.

Apart from the G20 summit in China, another likely occasion for a meeting between the two presidents this year is the APEC summit to be held on Nov. 18-19 in Peru. 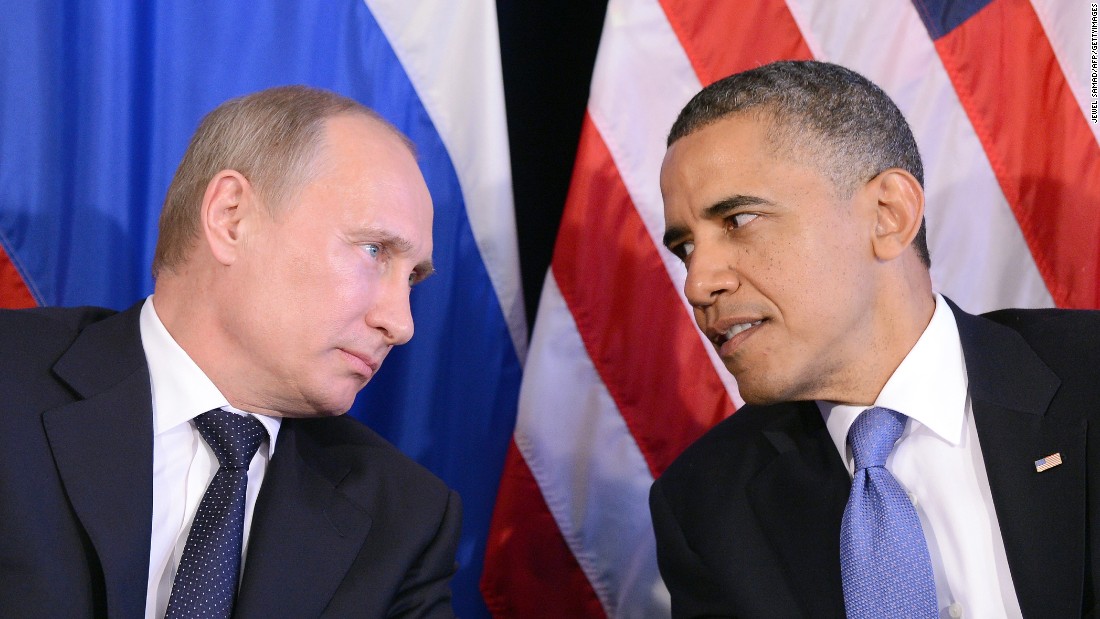