Cambodian Army Gets Third Place in Snipping Competition in China

Brig. General Meach Horn who led a team of five snipers from the Cambodian Army to participate in the internal sniping event known as the 1st Sharp Blade International Sniping Competition told the press: “Actually this is not the first time that the Royal Cambodian Armed Forces have brought victory and other honors to the nation.

“This is another victory and pride that the Army has achieved on the international arena, while Cambodia’s defense sector is making progressive advances,” Gen. Horn added. 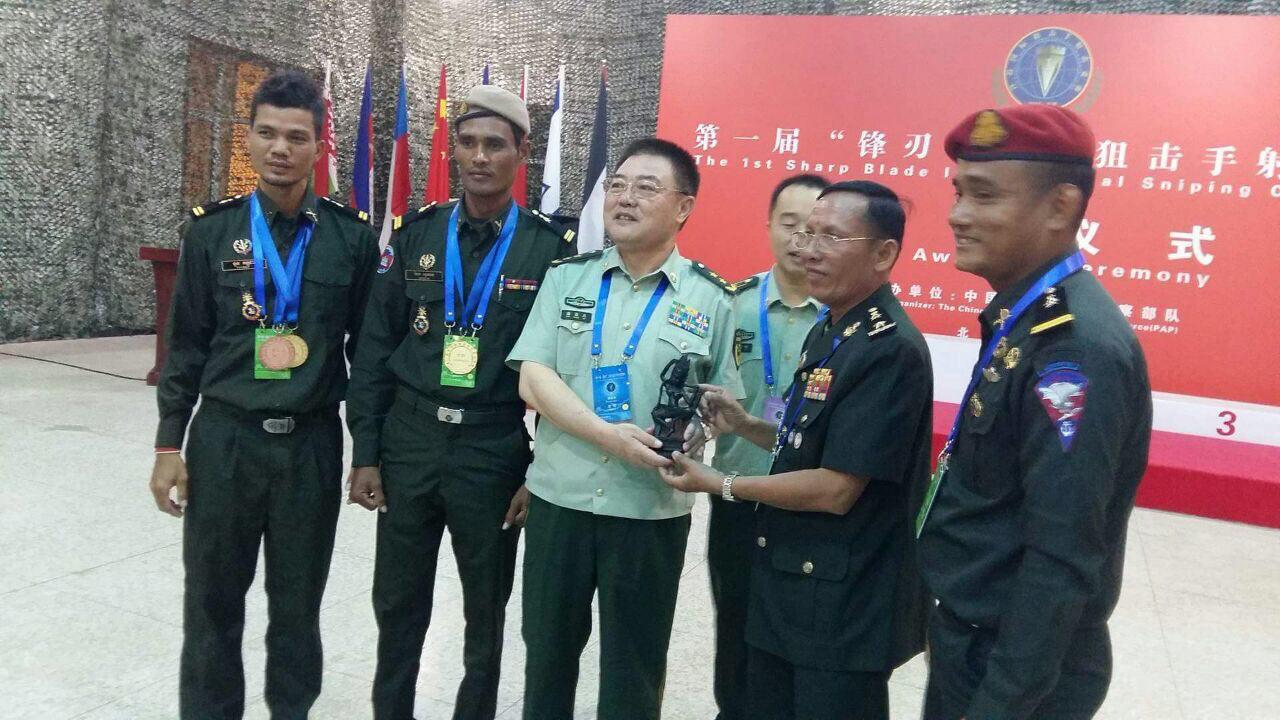 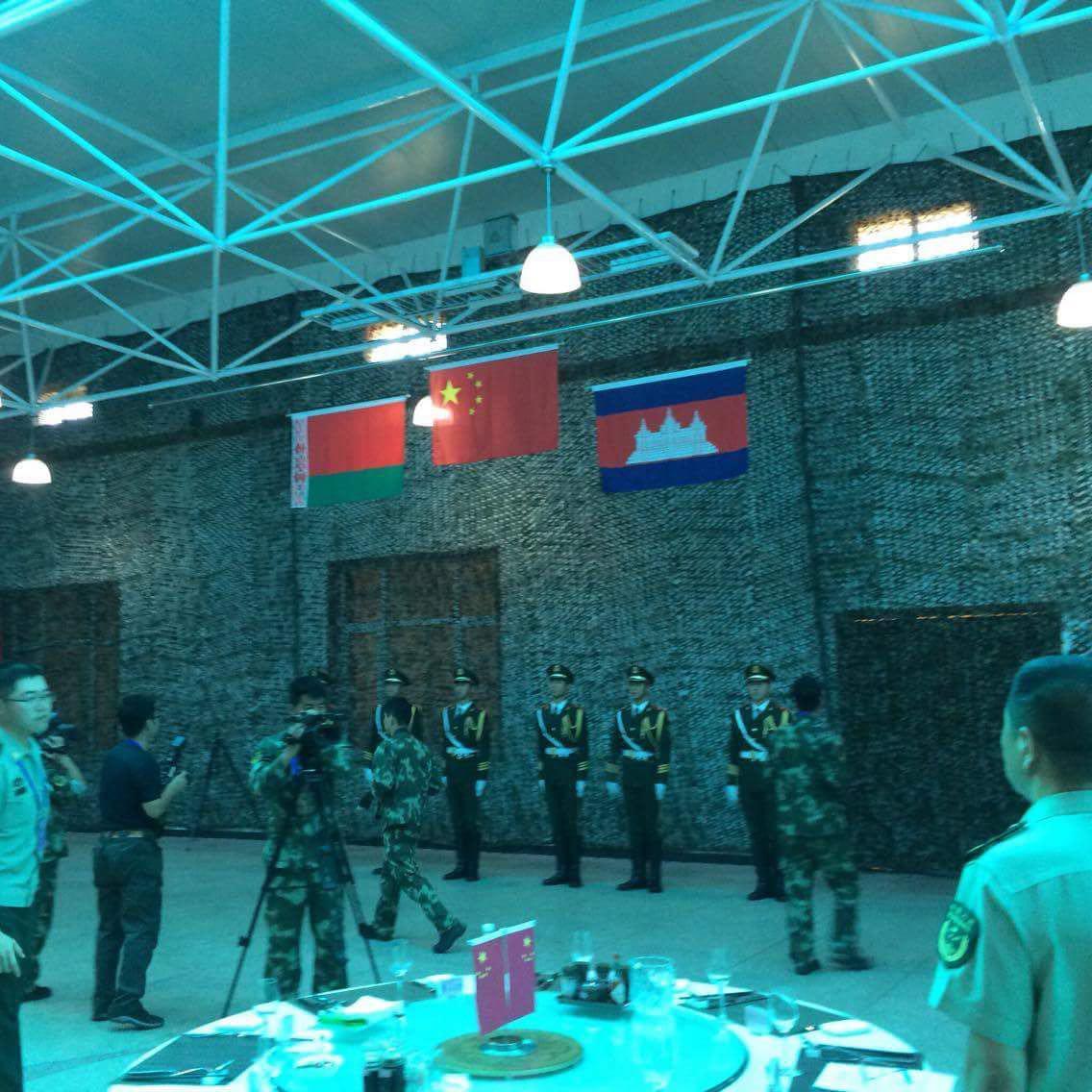 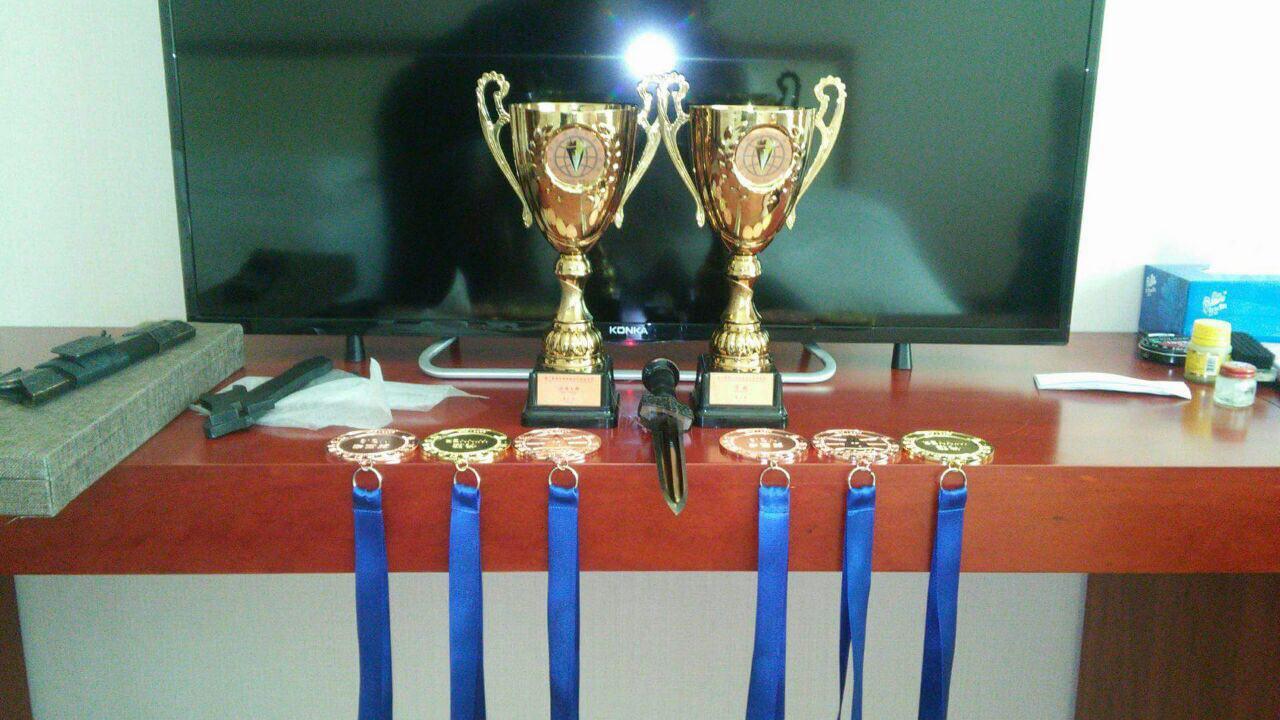 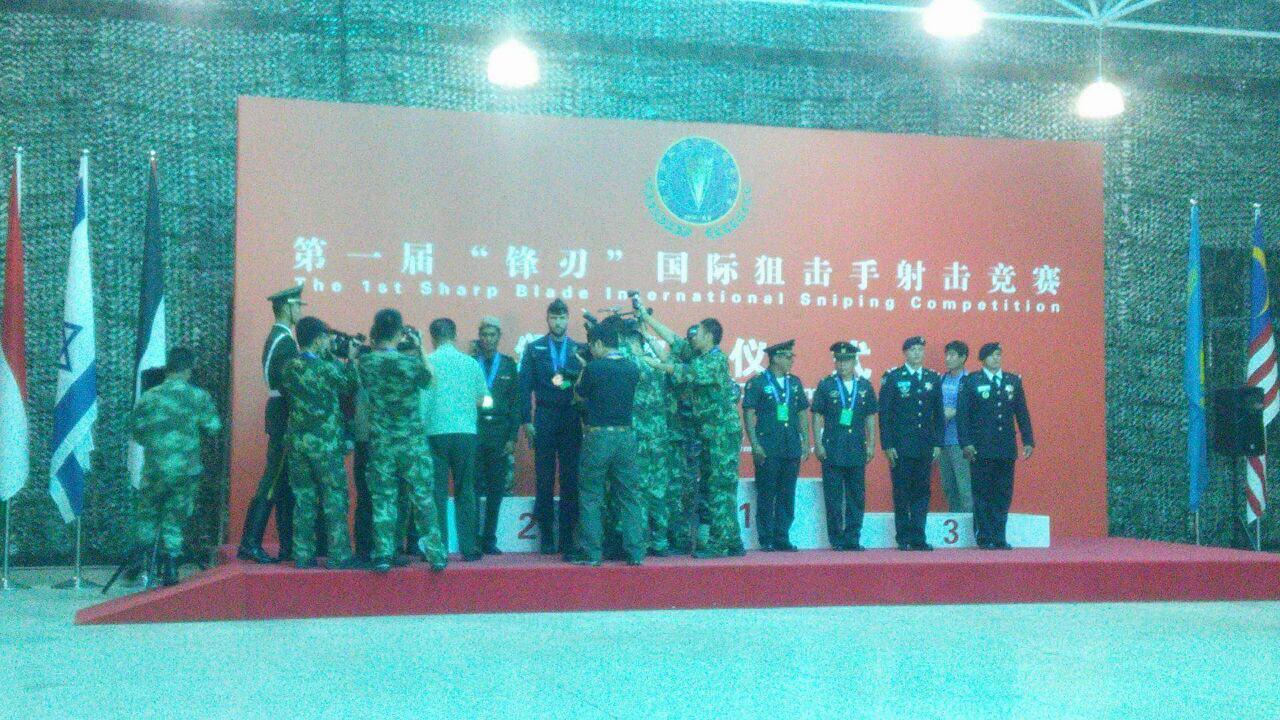 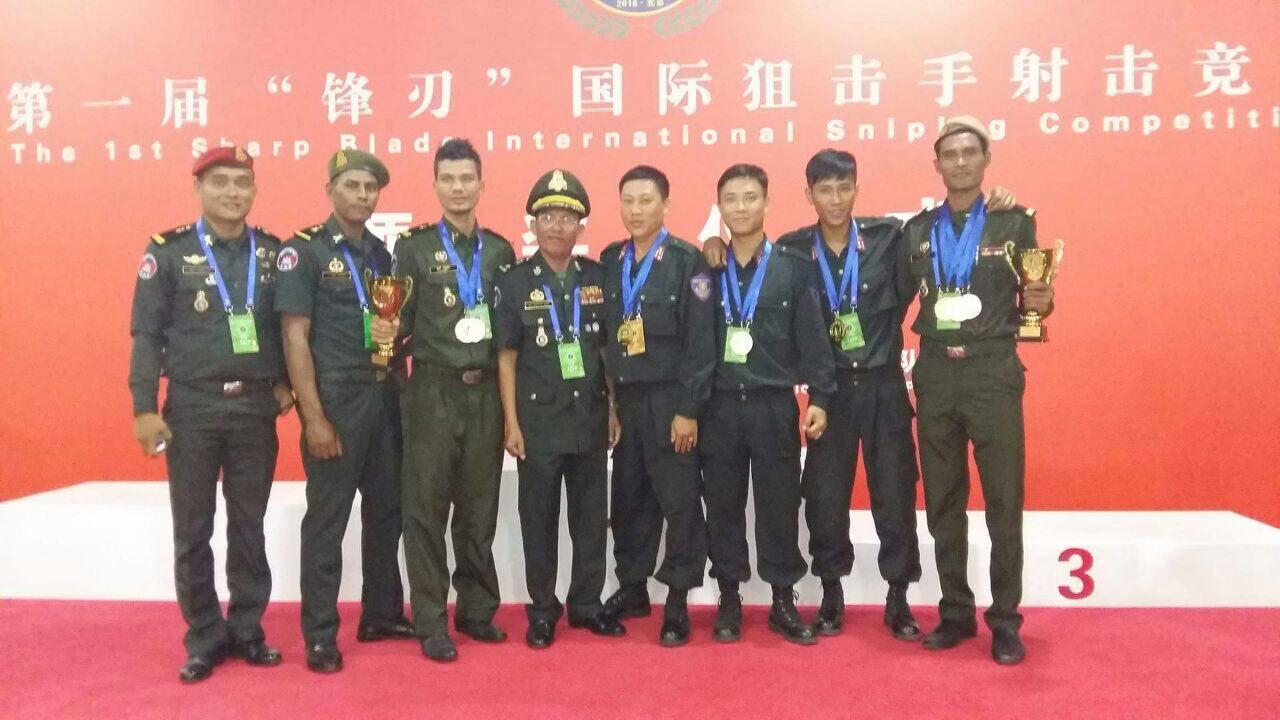 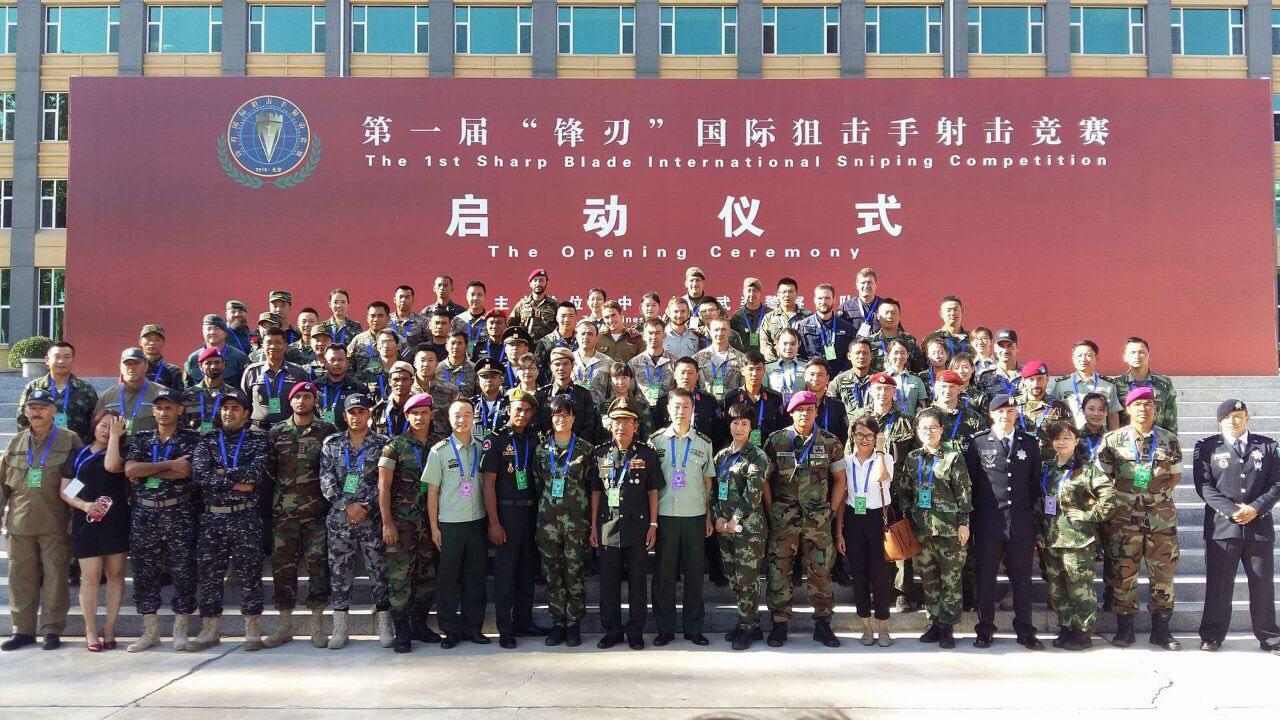