The initial information shows that 52 suspects are from the Chinese mainland and 12 from China's Taiwan region, Major General Ouk Hai Seila, director of the investigation and procedure department at the General Department of Immigration, said, adding that a number of telephones and laptops were seized as evidence.

"They are accused of using VoIP (Voice over Internet Protocol, a type of internet phone service) from Cambodia to threaten and extort money from victims in China," he told Xinhua.

The suspects would be deported to face legal action in China, he said. 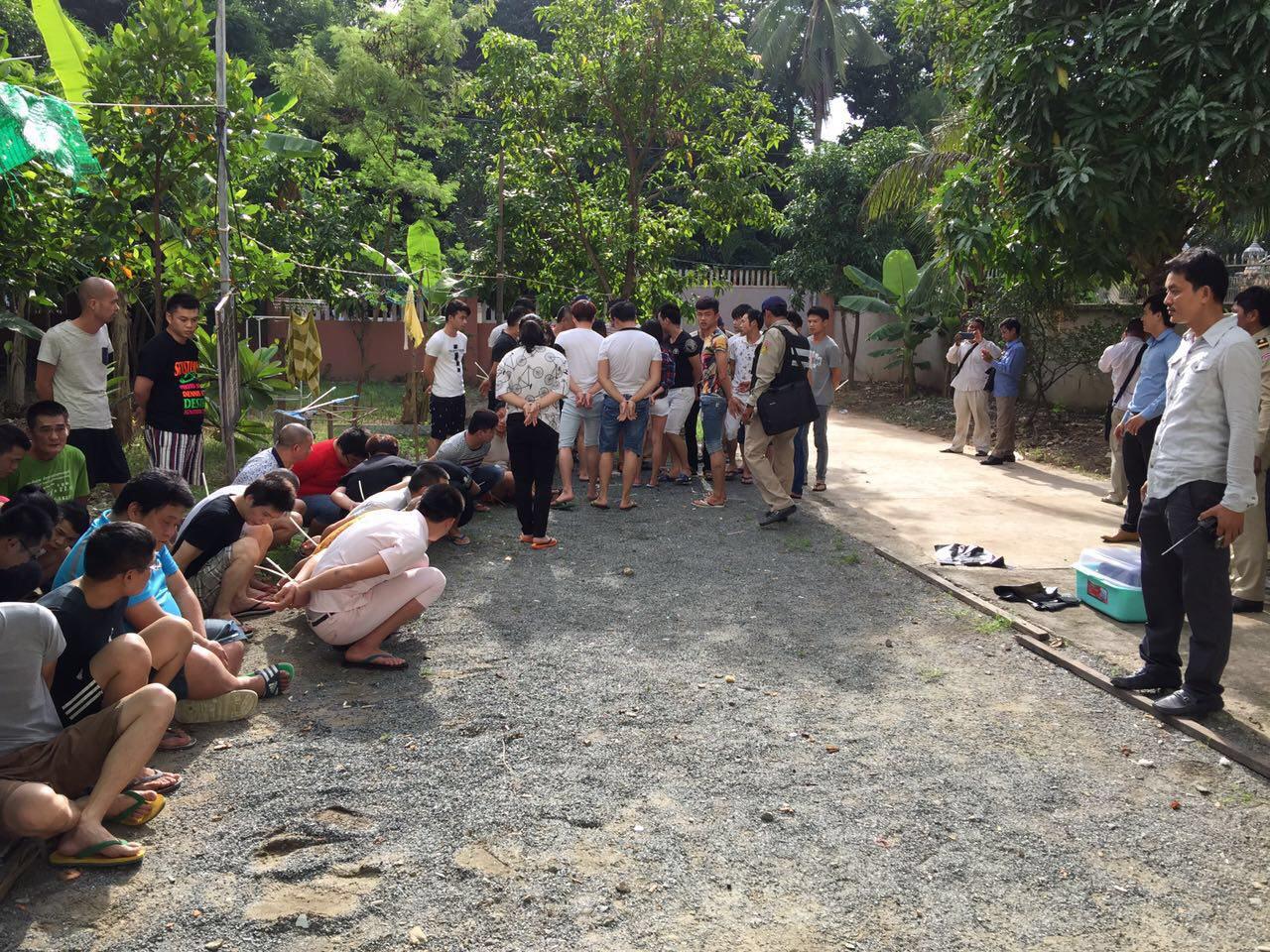