According to Greek coast guard officials, the 50-year-old judge embarked on a boat carrying six Syrian migrants bound for the Greek island of Chios.

The judge sought to apply for political asylum in Greece and will face charges of illegally entering the country by Greek prosecutor.

Greek media reported that the judge would be transferred to Athens for his asylum proceedings. 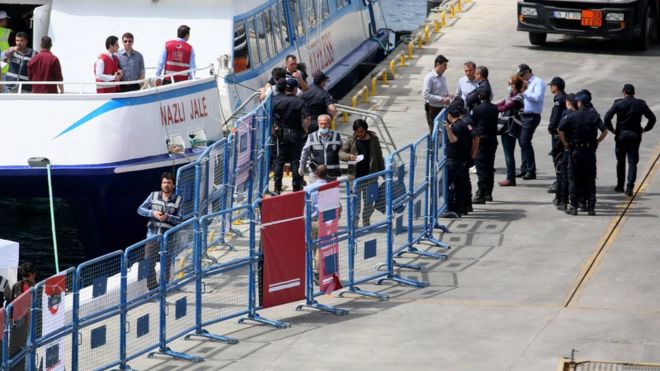