IS spokesman targeted by U.S. airstrike in Syria: Pentagon

WASHINGTON, Aug. 30 (Xinhua) — An airstrike by the U.S.-led coalition in Syria on Tuesday targeted Abu Muhammad Al-Adnani, the longtime Islamic State (IS) spokesman, according to the Pentagon.

"We are still assessing the results of the strike, but Al-Adnani's removal from the battlefield would mark another significant blow to ISIL," said Pentagon spokesman Peter Cook in a statement, using another acronym of the extremist group.

Meanwhile, the Amaq News Agency of the IS announced on Tuesday that the group's spokesman was killed "while surveying the operations to repel the military campaigns against Aleppo," Syria's fiercest battleground.

Al-Adnani was known for his calls for lone-wolf attacks in the West and his call to intensify attacks this summer had so far resulted in one of the bloodiest months of Ramadan in decades.

Born in the countryside of the northwestern Syrian province of Idlib, al-Adnani was also among the first group of foreign fighters against U.S. invasion in Iraq in 2003. 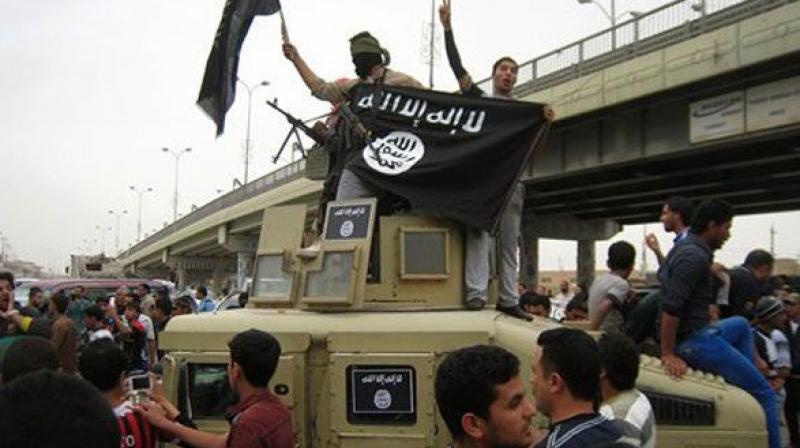