Construction of the power plants, with an estimated cost of 10 billion U.S. dollars, will be completed in 10 years, Salehi said.

By building these two power plants, Iran will save 22 million barrels of oil per year, Salehi said without detailing on the specifications of the projects.

Iran's first nuclear power plant, the Bushehr plant, was first constructed in 1975 by several German companies. However, the work was halted when the United States imposed an embargo on high-tech supplies to Iran after the 1979 revolution. Russia signed a contract with Iran in 1998 to complete the construction. 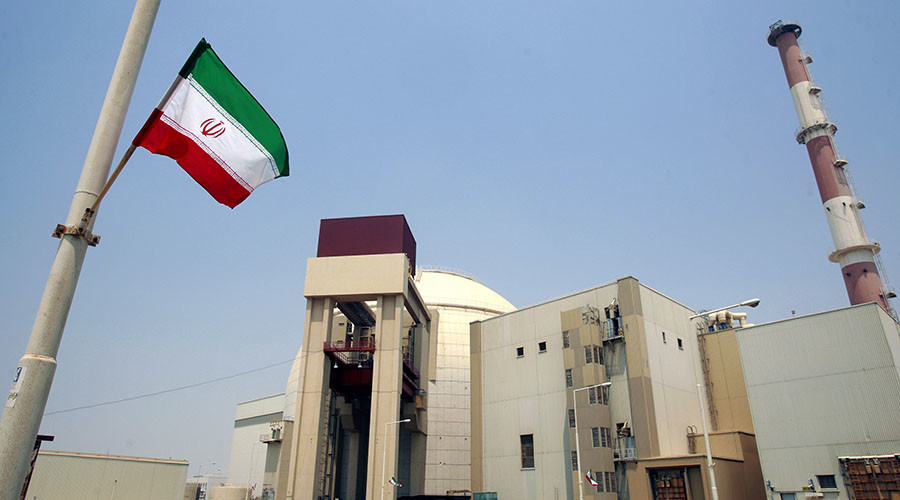