Anyone who plans to hold indoor wedding parties should also inform authorities in advance so that security forces can take precaution.

Anyone does not follow the new measure will be fined under the misdemeanor law.

On August 20, a bomb attack at a wedding party in Gaziantep killed at least 56 people, including 34 children, and injured nearly 100.

Local government said the suicide bombing was organized by the Islamic State. 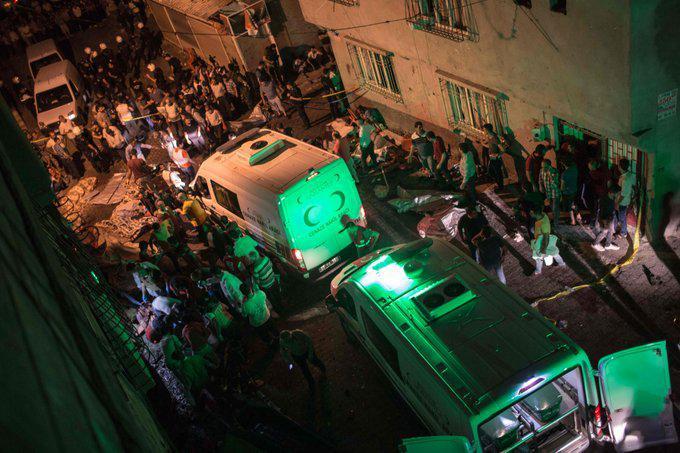