Obama, Putin meeting on G20 sidelines, No deal on Syria

HANGZHOU, China, Sept. 5 (Xinhua) — US President Barack Obama and his Russian counterpart Vladimir Putin were meeting Monday as talks between their governments on ending violence in Syria ended without an agreement.

U.S. President Barack Obama and his Russian counterpart, Vladimir Putin, are meeting here Monday in this eastern Chinese city on the margins of the 11th summit of the Group of 20 major economies.

The United States and Russia have been trying to reach a deal over the Syria crisis. Obama said Sunday that the two sides still have "grave differences," but there is still possibility "to make some progress." 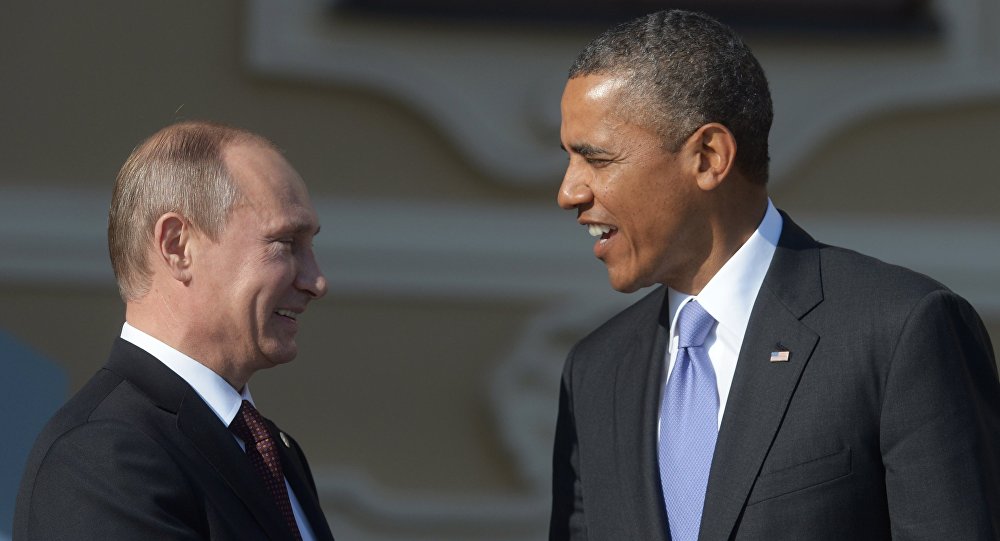