LONDON, Sept.5 (Xinhua) — British members of parliament on Monday will debate a public petition calling for a second Brexit referendum which has so far attracted more than 4.1 million signatures.

According to the schedule on the British Parliament website, the three-hour-long debate among members of the House of Commons will start at 4:30 p.m.local time.

The petition urges the government to implement a rule for another referendum since neither of the remain or leave vote in June's Brexit referendum won over 60 percent with a turnout less than 75 percent.

The referendum saw the Leave campaign win by 52 percent to 48 percent with a turnout slightly over 71 percent. Over 30 million British voted.

British Prime Minister Theresa May has said that the decision of Brexit must be respected and "Brexit means Brexit."

According to the official response from British Foreign and Commonwealth Office on the Parliament petition website, the government believed that the European Union Referendum Act, which Britain complies with, does not set a threshold for the result or for minimum turnout in an referendum.

"We must now prepare for the process to exit the EU and the government is committed to ensuring the best possible outcome for the British people in the negotiations," the office said.

MPs are obliged to consider any petition which receives more than 100,000 signatures for debate in Parliament. 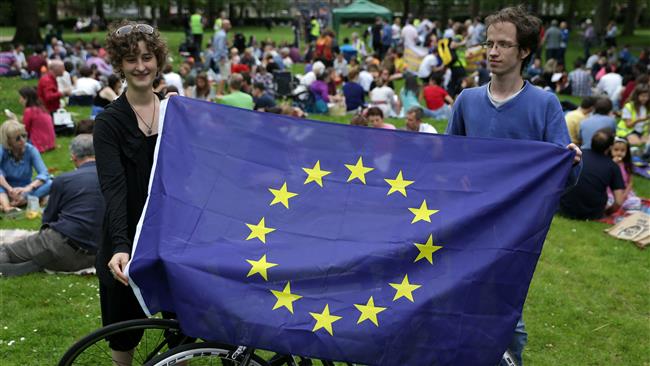