The visit follows his trip to New York for the United Nations General Assembly meeting, according to the Japanese government.

Japanese Foreign Minister Fumio Kishida visited Havana in May last year, as the first Japanese foreign minister to make such a trip.

According to Japan's foreign ministry, annual trade between the two countries stood at 6.68 billion yen (64.9 million U.S. dollars) in 2015, with Japanese exports to Cuba accounting for about two thirds. 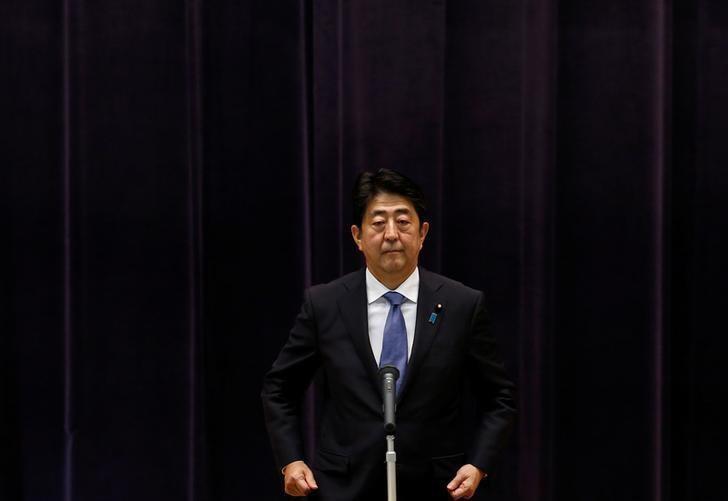