Russia to hold strategic military drills in 2017 in the country's west: general

MOSCOW, Sept. 14 (Xinhua) — Russia will hold new strategic military drills in the western part of the country in 2017, said a Russian general here on Wednesday.

"We conduct strategic command and military exercises annually. The next one, codenamed Zapad 2017 (West-2017) will take place in the western part of the country," Valery Gerasimov, chief of the General Staff of the Armed Forces of Russia, told local press.

The main goal of the drills is to rehearse operations to maintain security on specific strategic tracks, Gerasimov said.

The latest drills, codenamed Kavkaz-2016 (Caucasus 2016), were held in the country's Southern Military District on Sept. 5-10. A total of 12,500 troops, warplanes, combat vehicles and ships from the Black Sea Fleet and the Caspian Flotilla were involved.

During the drills Russia tested new types of weapons and other military equipment.

Previous exercises had shown that the Black Sea Fleet was capable of repelling any possible enemy attack against Crimea, Gerasimov said.

Crimea was incorporated into Russia in 2014 following a referendum, which was recognized by Moscow but rejected by Kiev.

The fleet could destroy potential enemy forces as early as embarkation, he said.

In addition to missile ships, the fleet had submarines, strategic and naval aviation carrying cruise missiles, he said. 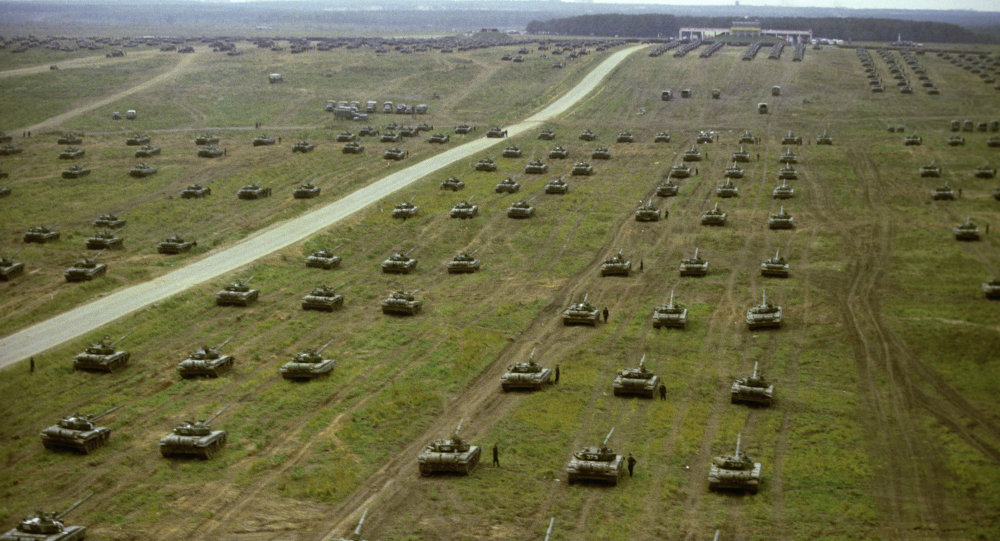