Trung made the remark in an interview with local Nhan Dan (People) online newspaper on the outcomes of the visit by Vietnamese Prime Minister Nguyen Xuan Phuc to China.

From Sept. 10 to 15, Phuc paid an official visit to China at the invitation of Chinese Premier Li Keqiang.

According to Trung, talks and meetings between Phuc and Chinese leaders were held in a friendly, sincere and frank atmosphere while numerous important outcomes have been yielded.

Such outcomes are shown in the main aspects, including enhanced political trust, boosted practical cooperation in all areas in a balanced and effective way and well management of differences and stabilized maritime situations, theVietnamese official told Nhan Dan.

While attending the 13th China-ASEAN Expo, Phuc sent a message of Vietnam's goodwill and role in further promoting practical and mutual beneficial cooperation between ASEAN and China, said the deputy foreign minister, adding that after the expo, Vietnamese firms have signed contracts worth over 100 million U.S. dollars. 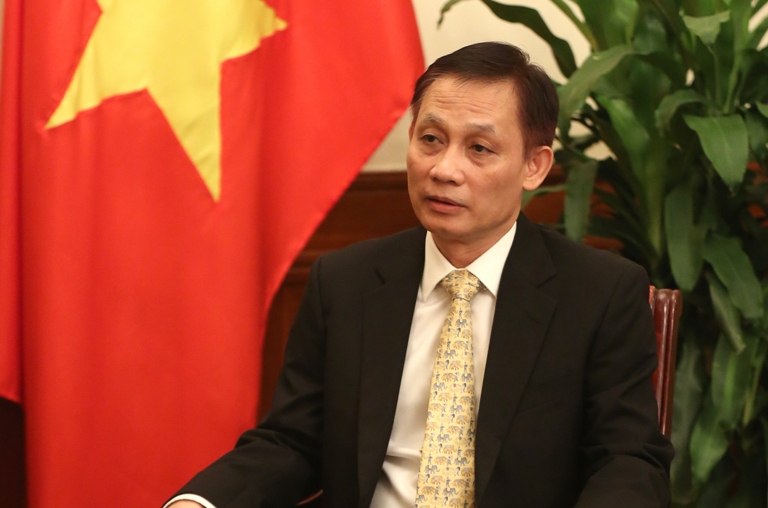