WASHINGTON, Sept. 16 (Xinhua) — Americans' confidence in the media has fallen to a new low due to the ongoing presidential race, according to a Gallup survey released this week.

Only 32 percent of Americans say they have a great deal or fair amount of trust in the media in the poll asking whether the media report news "fully, accurately and fairly."

The result reached a record low in Gallup polling history of the question which dates back to 1972.

Gallup said in its report that the slumping trust in media is mainly caused by the presidential election campaign.

"With many Republican leaders and conservative pundits saying Hillary Clinton has received overly positive media attention, while Donald Trump has been receiving unfair or negative attention, this may be the prime reason their relatively low trust in the media had evaporated even more," Gallup said in its press release.

Gallup said that "as blogs and social media 'mature,' they may improve in the American public's eyes. This could, in turn, elevate American's trust and confidence in the mass media as a whole." 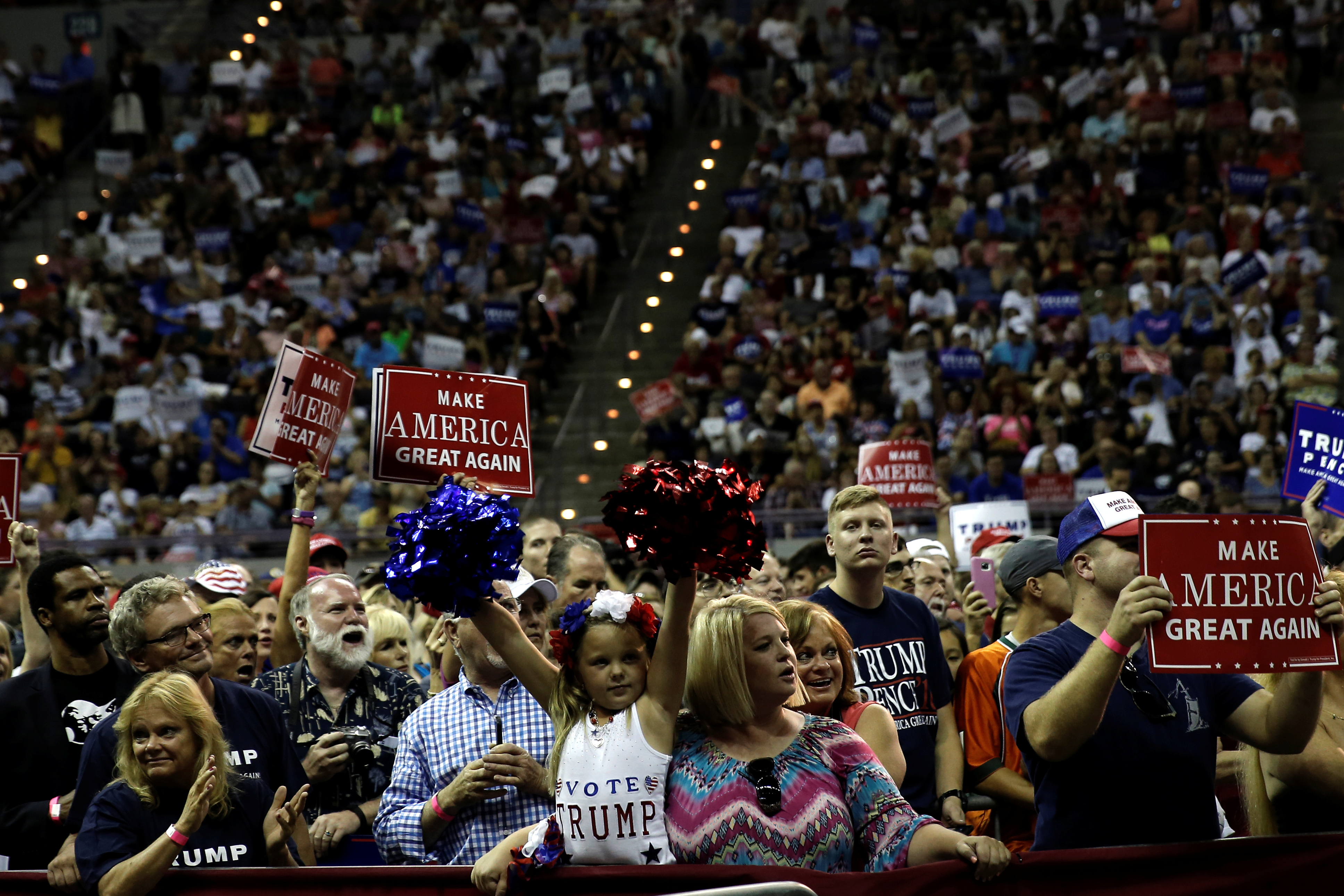