The Red Flag exercise, which was launched by the United States in 1975, would be carried out from Oct. 3 to 21 at the Eielson air base in Alaska, according to South Korea's air force quoted by Yonhap.

This year's exercise would involve the precision airstrike training on the DPRK's nuclear facilities following the DPRK's fifth nuclear test on Sept. 9.

South Korea, which began to participate in the drill in 2013, would send six F-15K fighter jets and two C-130H transport planes.  The United States would mobilize about 50 combat aircrafts such as F-16 and F-15C.

New Zealand and the North Atlantic Treaty Organization (NATO) will join the exercise by sending only transport planes and aerial tankers. 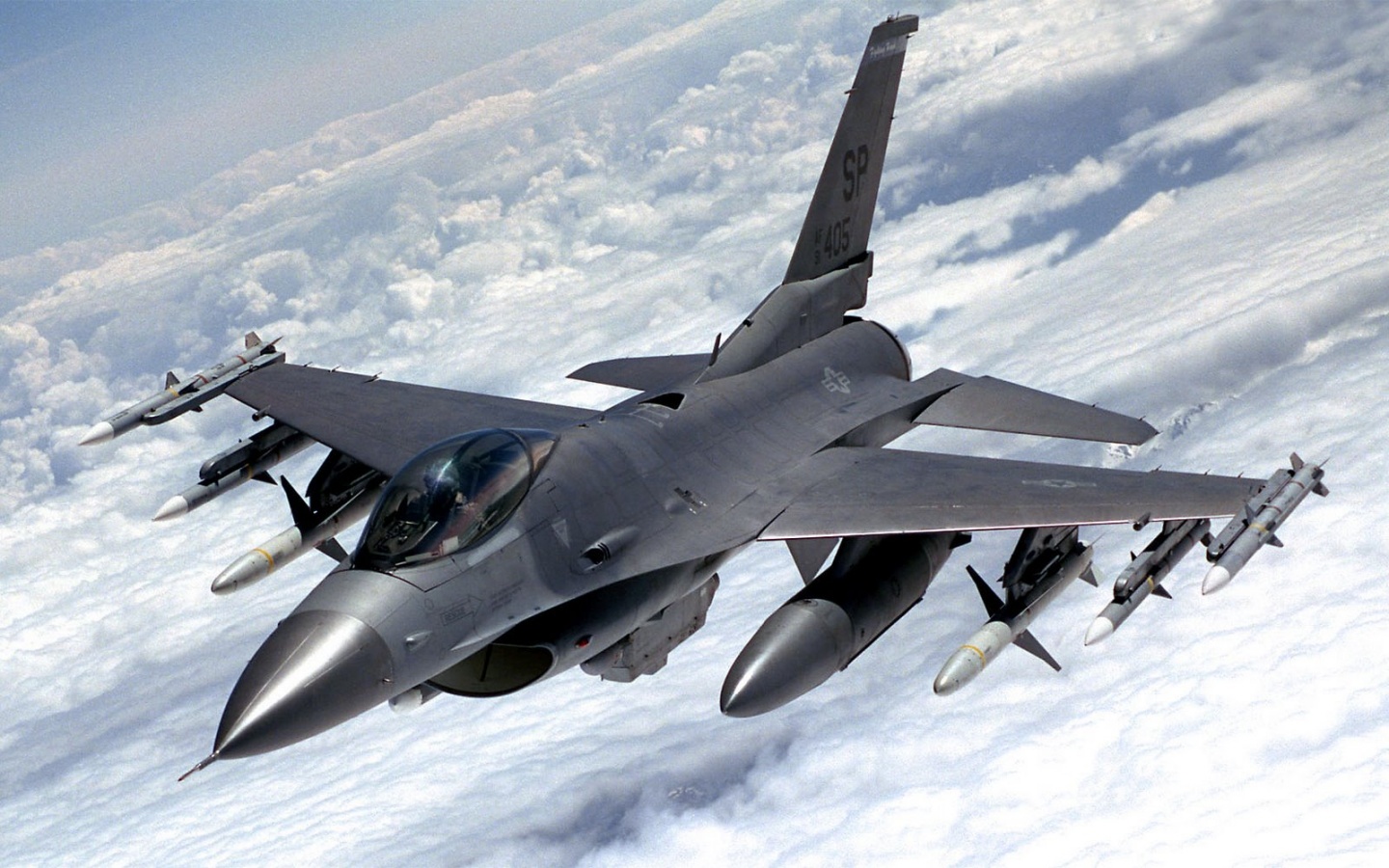