BEIJING, Sept. 19 (Xinhua) — A Chinese Foreign Ministry spokesman on Monday called on parties concerned to continue to implement the recent Russia-U.S. agreement on a nationwide cease-fire in Syria.

Spokesman Lu Kang made the remarks at a routine press briefing when asked to comment on air strikes against Syrian military positions.

According to media reports, the U.S.-led coalition killed 62 Syrian government soldiers and injured some 100 others in airstrikes in eastern Syria's province of Deir al-Zour Saturday.

China expressed regret over the casualties caused by the airstrikes, said Lu.

Russia and the United States announced agreement on a nationwide ceasefire in Syria on Sept. 10.

All attacks and airstrikes will be stopped and unobstructed access will be allowed to besieged areas, according to the truce.

The truce has not come easily, said Lu, calling on parties concerned to enhance coordination and cooperation, continue to carry out the deal and create favorable conditions for resuming peace talks and allowing life-saving humanitarian aid to reach civilians in need. 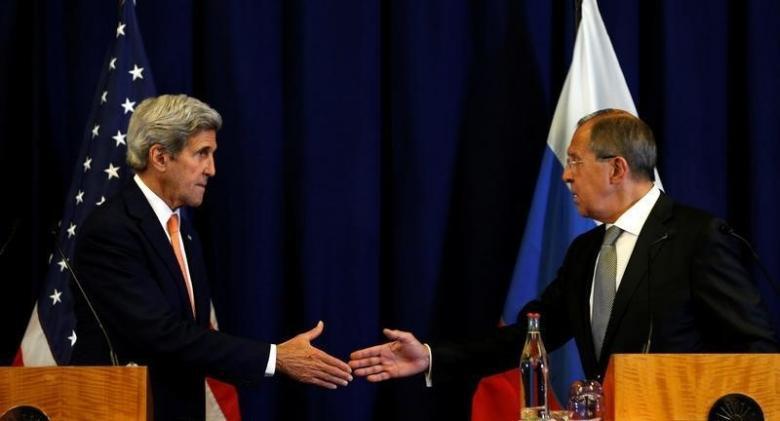