Cambodian PM urges people to be vigilant over Zika virus

PHNOM PENH, Sept. 20 (FN) — Cambodian Prime Minister Samdech Techo Hun Sen on Tuesday called on people to be vigilant over Zika virus in light of a recent spike in cases in neighboring Thailand and nearby Singapore.

"The virus has not entered Cambodia yet, but it has been reported in our neighboring Thailand and Singapore," he said in a speech during the inauguration ceremony of a private hospital here.  "Therefore, I suggest that people and health officials pay high attention to prevent the virus from spreading to Cambodia."

Hun Sen appealed to people, particularly pregnant women, travelling to Zika-hit countries to be cautious and to prevent themselves from being bitten by Aedes mosquitoes.

The prime minister's call came after some 381 cases of Zika virus have recently been reported in Singapore and more than 100 cases of the virus have been found in Thailand so far this year.

In a bid to prevent the virus from spreading to Cambodia, the government has installed thermal scanners at international airports and major land border checkpoints.

Transmitted through Aedes species mosquitoes, symptoms of Zika include fever, headache, rash, red eyes, and joint pain, according to a health ministry statement.

Most of the patients recover within two to seven days, as fatal rate is very low, the statement said.

However, if the virus is transmitted to pregnant women, it can lead to the death of babies in the wombs, or babies' heads are abnormally small, it said.

Currently, there is no vaccine to prevent or medicine to treat the disease. 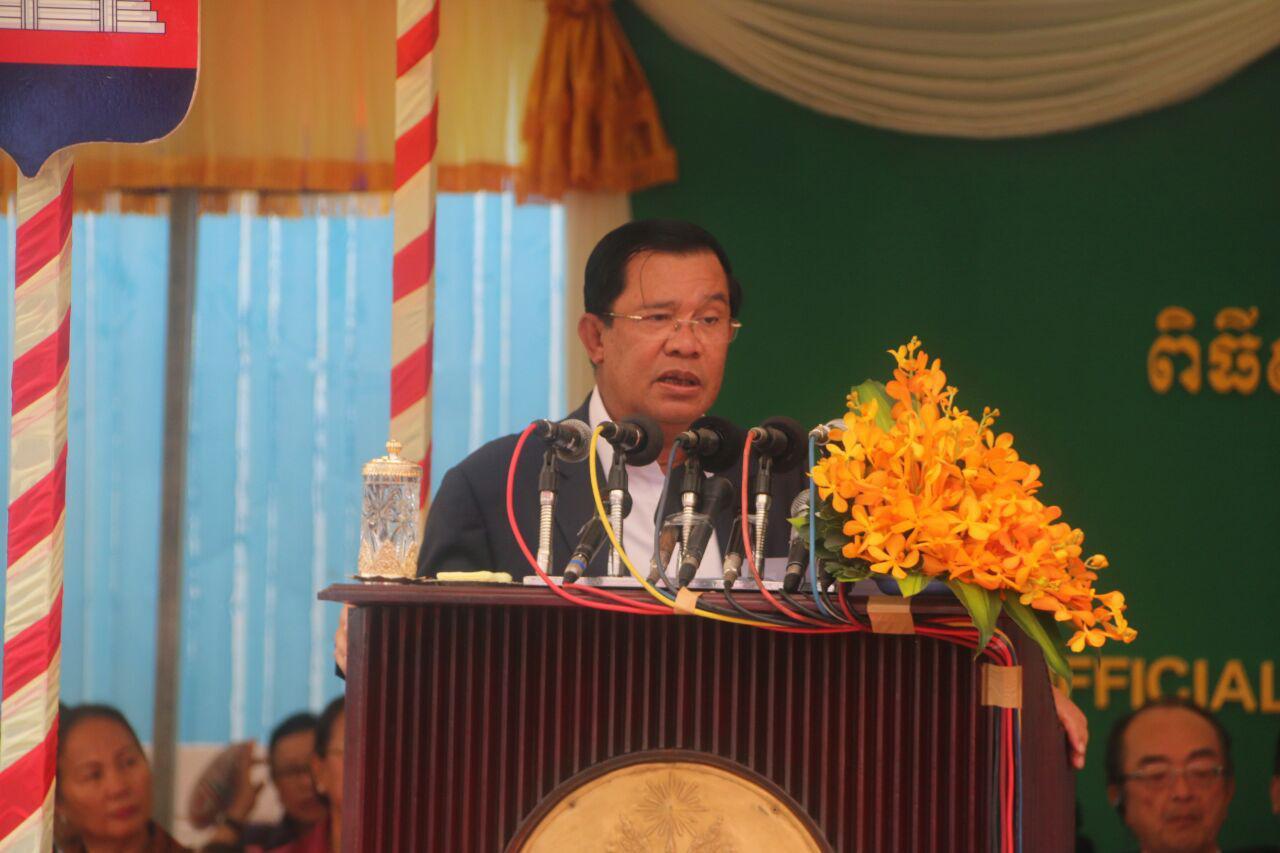