Demand for Potato Supply in Cambodia Up with Increased Number Consumers

PHNOM PENH (FN), September 20 – Seeing the number of potato consumers in Cambodia is on the increase, the Ministry of Agriculture has come up with an additional effort to promote the produce locally with the inauguration of a research center this morning for further study of potato farming in Cambodia.

In the inauguration ceremony of the research center and the opening of a seminar on tissue culture and techniques of potato growing in Cambodia at the Royal University of Agriculture on September 20, 2016, Minister of Agriculture Veng Sakhon emphasized that number of potato consumers in Cambodia currently is increasing and the market for this produce is also growing.

“The current initiative of growing and producing potato in Cambodia is in response to the interest of both local and international consumers in Cambodia,”Veng Sakhon said. “The tissue culture and potato production are also conducted in response to the Strategic Development of Agriculture for 2014-2018 being implemented by the Ministry,” he added.
= FRESH NEWS 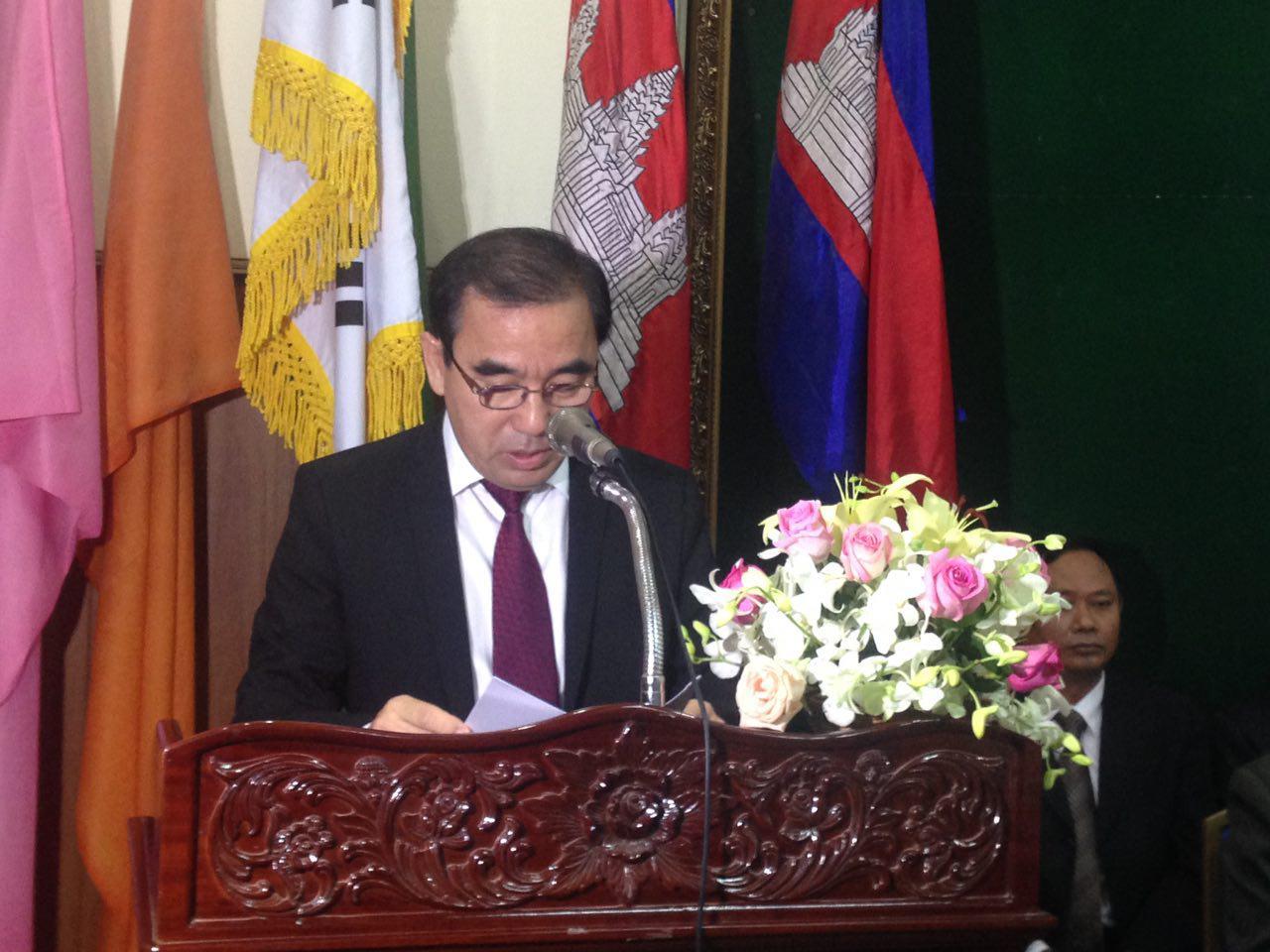