The Manila airport authorities have yet to confirm if the airline is indeed being hijacked.

News reports said before landing, the plane's pilots have told the Manila airport control tower that the plane was "under threat" and asked for emergency assistance, saying emergency 4, a code that could mean possible hijacking in airline jargon.

TV footage showed emergency service vehicles are scrambled as the plane touched down around 3 p.m. local time Tuesday, escorting the jet to a secure area.

Media reports said the aircraft was being held "in total isolation."

Airport authorities have been trying to establish communication with the pilots.

The airport authorities have yet to issue an official statement on the incident. 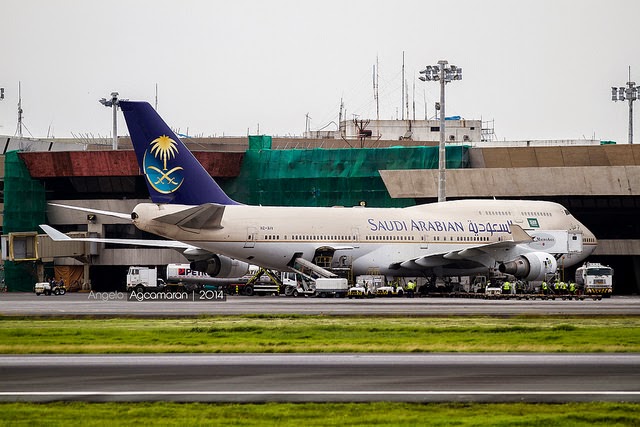