PHNOM PENH (FN), September 20 – Cambodia immigration police deported today a group of 63 Chinese nationals, nine of whom were women, who were nabbed earlier in a raid on online extortion back to their home in China via flight Sky Team, a senior police officer said.

Gen. Seyla said the operation was carried out in cooperation with the airport police unit and the arrested were sent back home on the special Sky Team flight this afternoon of September 20, 2016.

Under direct supervision of Senior General Sok Phal, director general of the Immigration general Department, the operation of monitoring and tracking illegal foreigners living in Cambodia and particularly those involved in such criminal acts is carried out constantly.
= FRESH NEWS 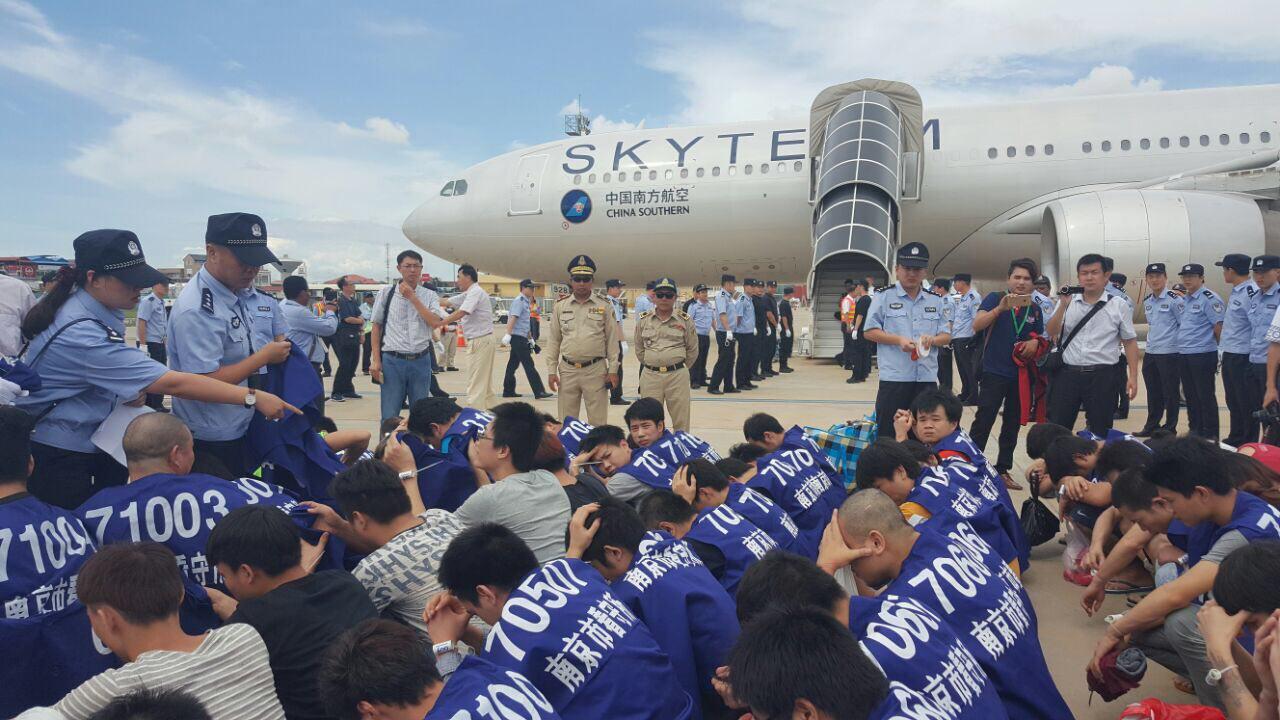 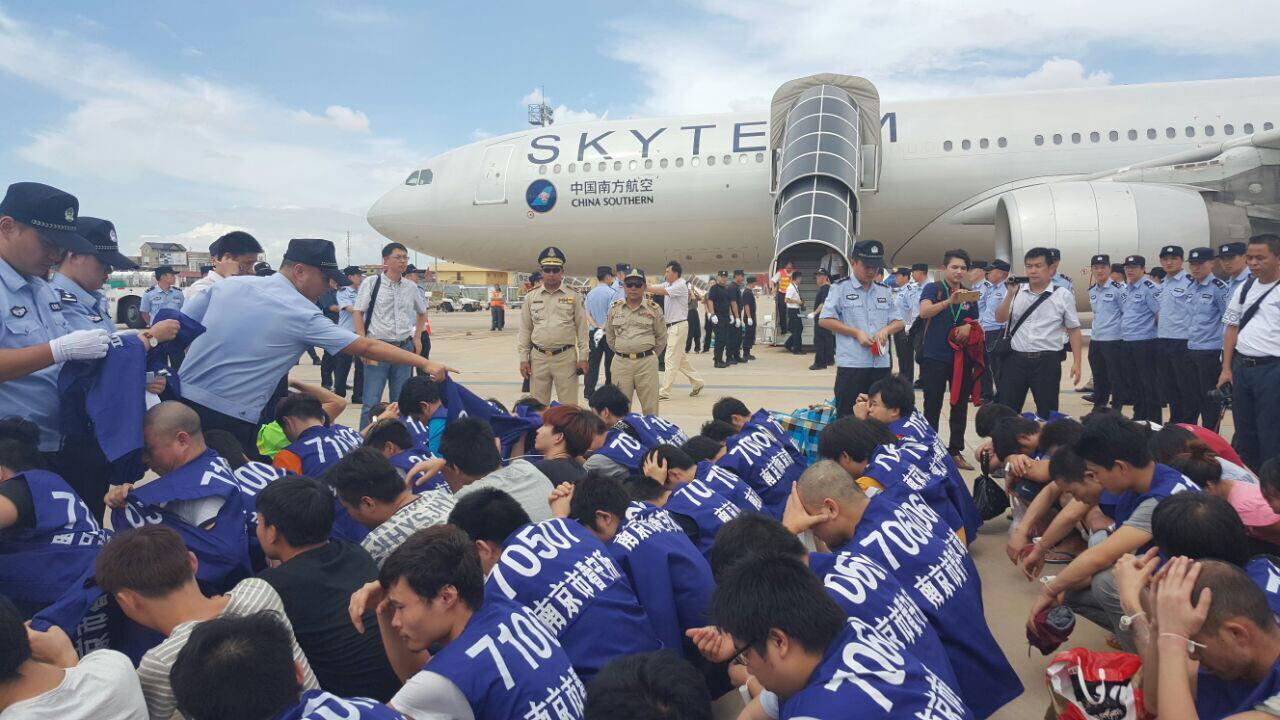 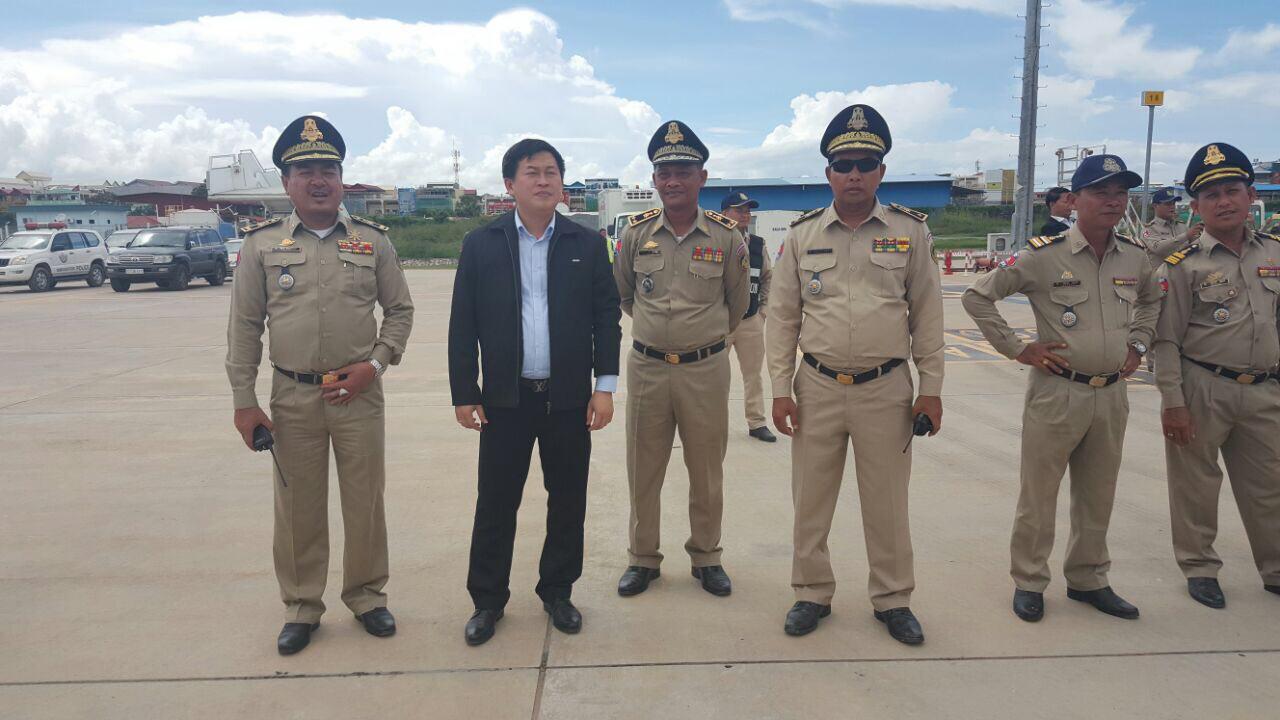 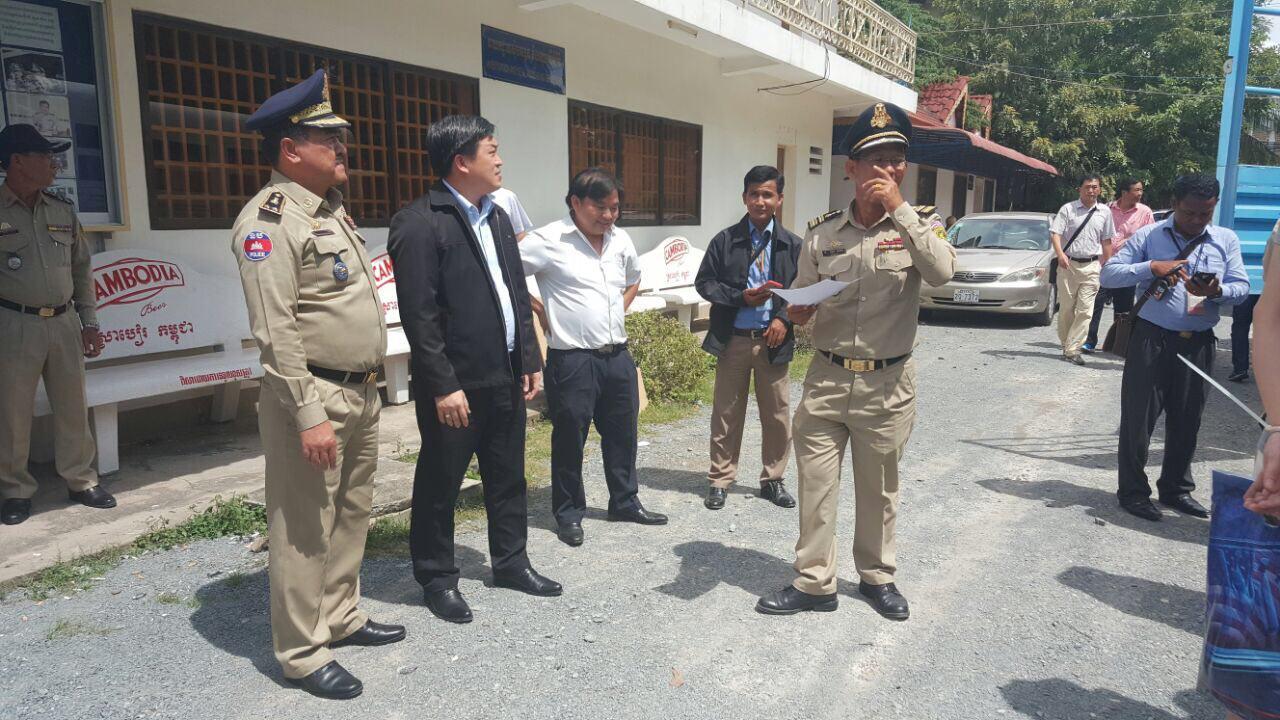 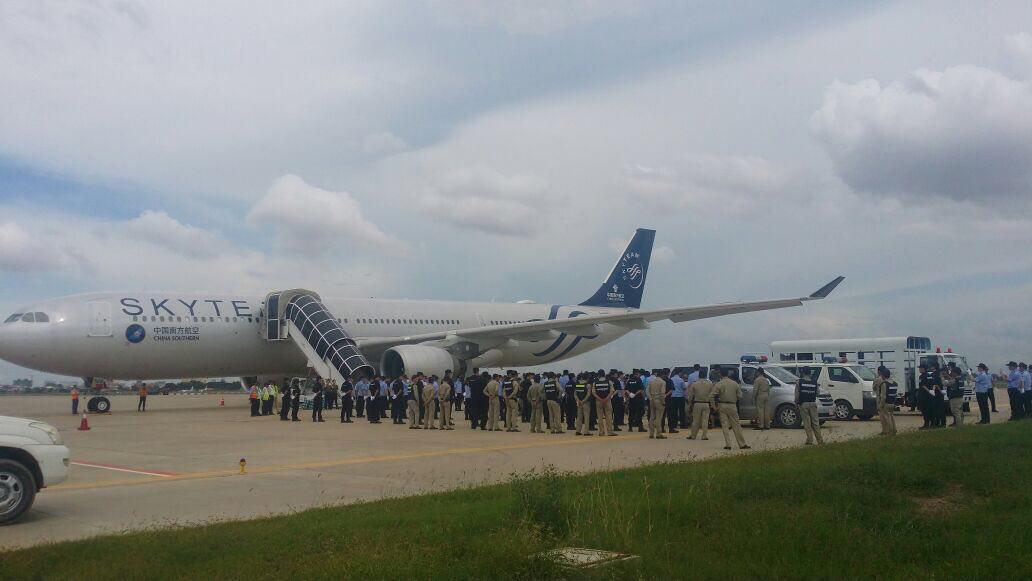 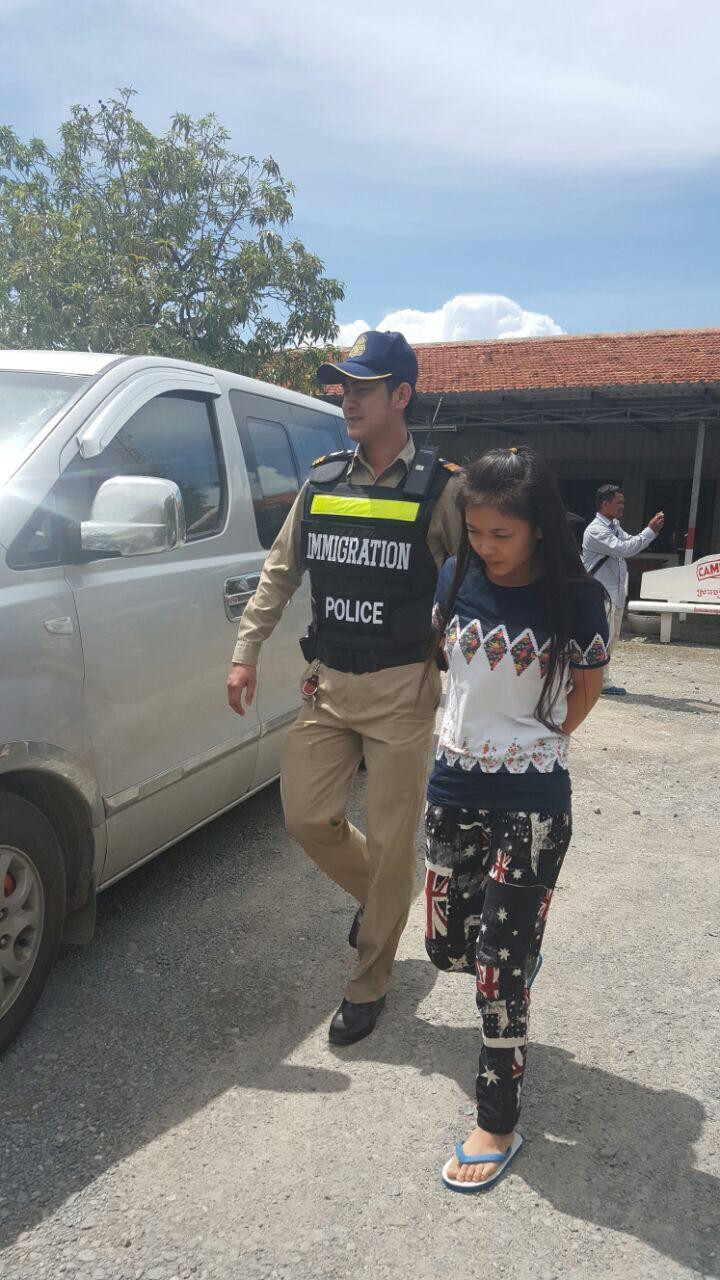 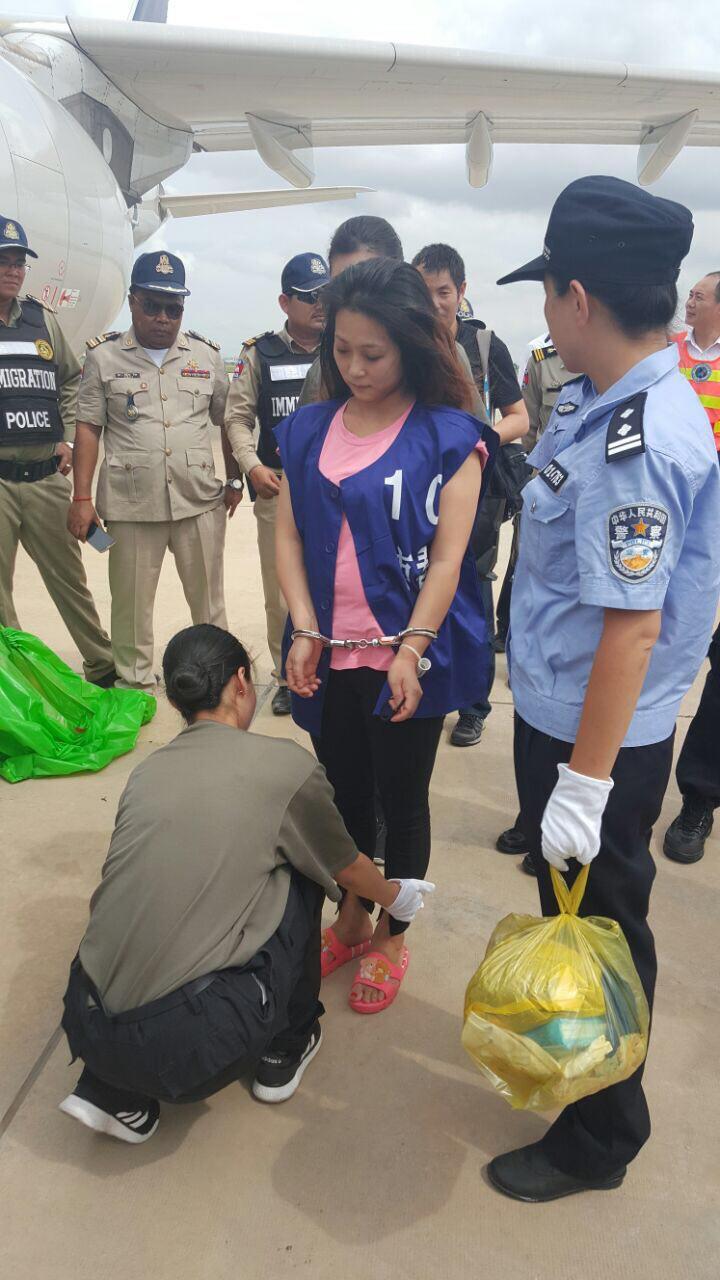 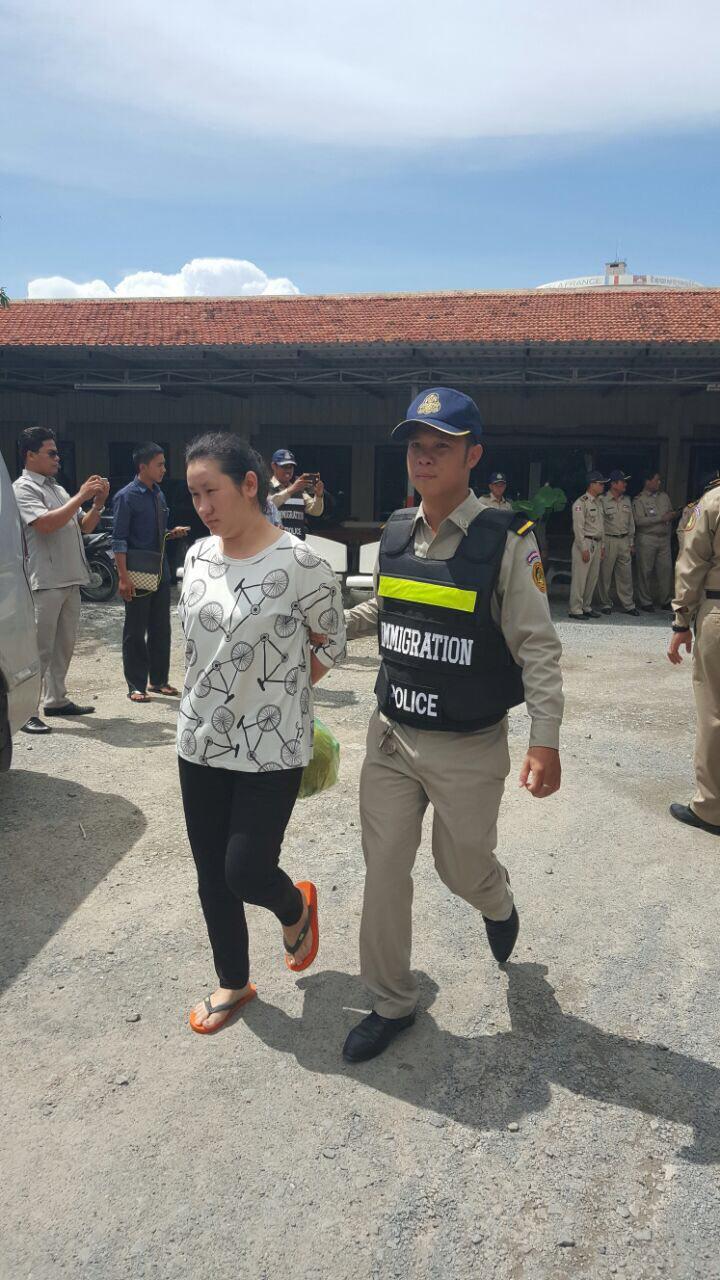 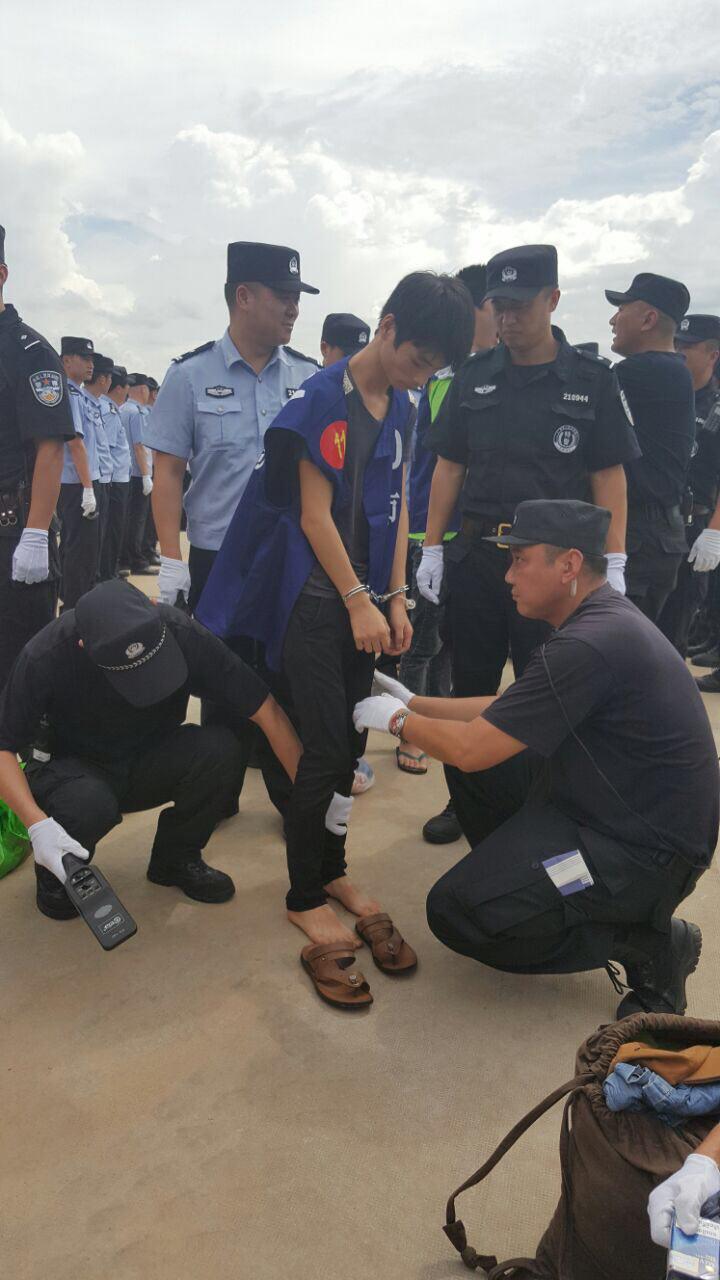 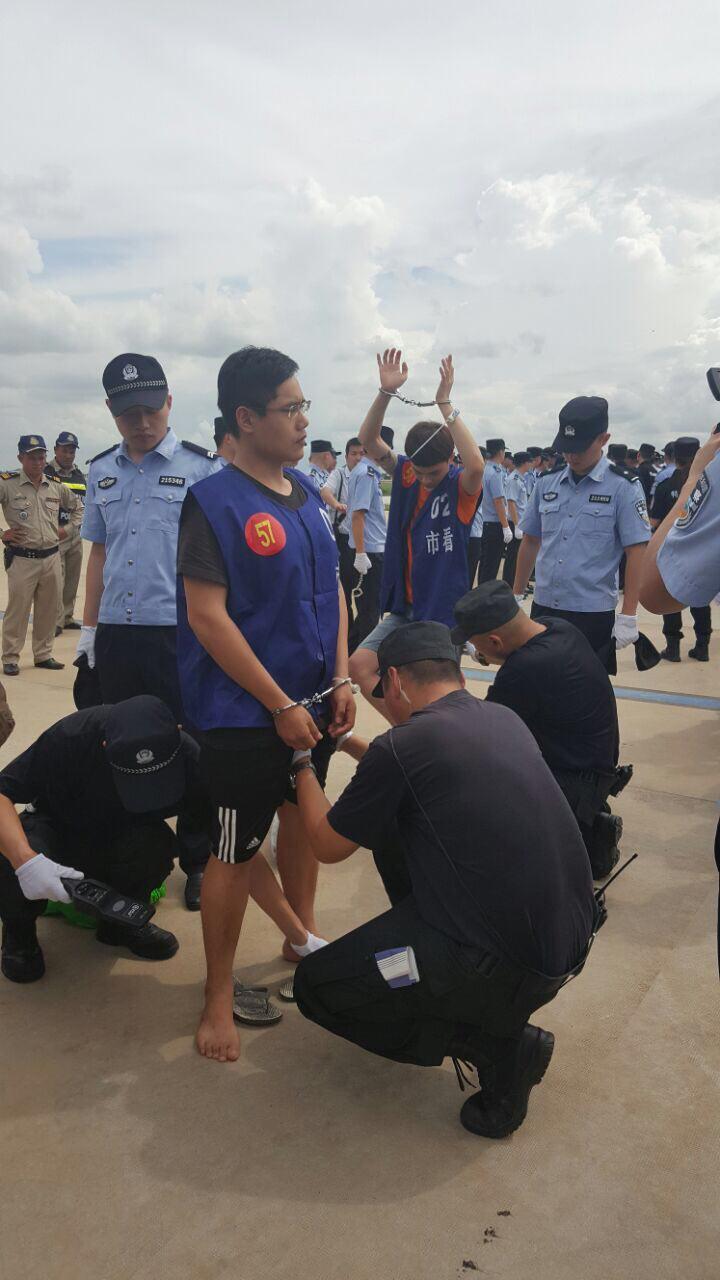