French police on Monday arrested eight men in the the Alpes-Maritimes region. They were Tunisian and French who had contact with Mohamed Lahouaiej Bouhlel.

All the suspects were placed into custody, according to reports.

Bouhlel, 31, drove a heavy truck at a high speed into crowds gathered along the promenade in Nice to watch fireworks marking French national day.

At least five people, aged between 22 and 40, have been under formal investigation and accused of helping the attacker.

The Islamic State has claimed the attack, saying Bouhlel was one of its soldiers. 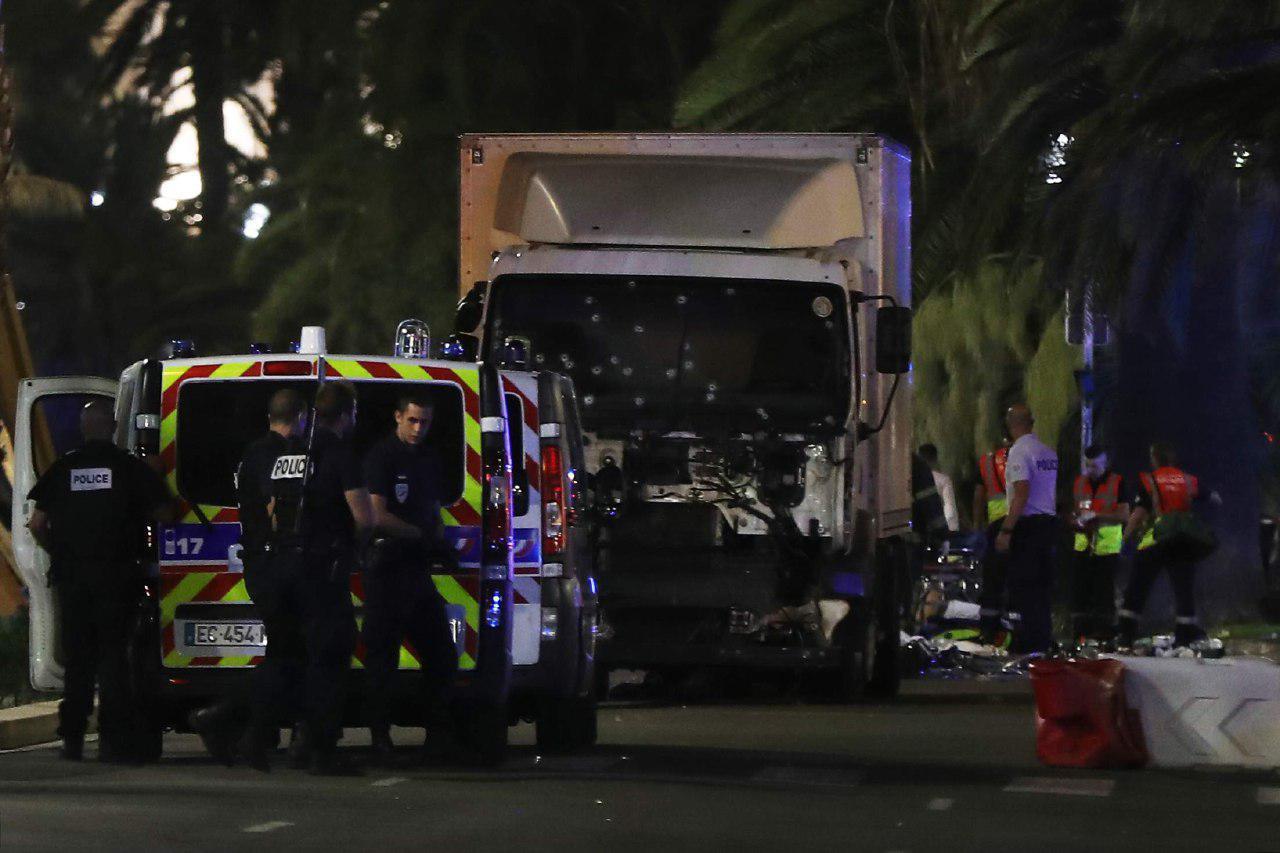