HANOI, Sept. 21 (Xinhua) — Vietnam is expected to earn 900 million U.S. dollars from exporting beverage products by 2035, according to a blueprint by the Ministry of Industry and Trade (MoIT) on Wednesday.

Under the new plan to 2025, with an eye to 2035, the MoIT has targeted to reduce the percentage of alcohol and beer products, while increasing non-alcoholic beverage products.

Production of non-alcoholic beverages will be more than doubled to hit 15.2 billion liters during the 2020-35 period.

The industry will post a growth rate of 4-5.8 percent by 2035, Vietnam's state-run news agency VNA quoted the blueprint as saying.

According to a recent survey, some 80 percent of Vietnamese men drink liquor or beer, with 13 percent of them drinking it daily. Vietnamese people annually spend some 16,300 billion Vietnamese dong (730 million U.S. dollars) on alcoholic drinks. 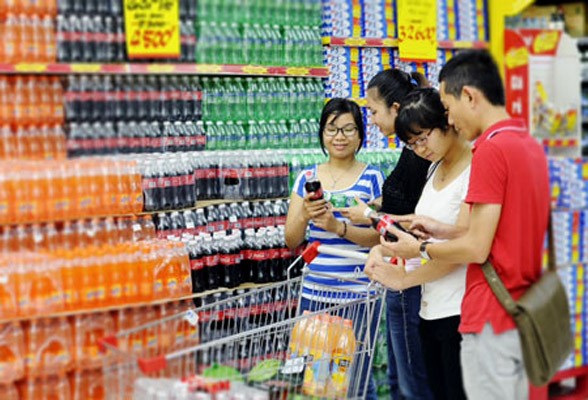