JAKARTA, Sept. 21 (Xinhua) — The death toll from Indonesia's flash floods and landslides rose to 17 on Wednesday, with nine people missing and 32 others injured, a disaster agency spokesman said.

About 1,100 people have been forced to leave their houses and take shelter at government offices building and military stations, Sutopo Purwo Nugroho, spokesman of the national disaster agency told Xinhua by phone.

Search and rescue operations for the missing as well as emergency relief efforts are underway, involving soldiers, police and personnel from local disaster agency and the search and rescue office, he added.

Scores of buildings and houses have been damaged and an assessment work is being carried out, Sutopo added.

The flash floods took place at 01:00 a.m. Jakarta time in several areas at Garut district of West Java province in the western parts of the country as water in two rivers overflowed due to heavy downpours, Sutopo said.

The flash floods left 14 people dead, eight missing, and about 1,000 others displaced, he added.

In Sumedang district, landslides hit two houses, leaving three people dead and one missing at about 22:00 Jakarta time Tuesday, according to Sutopo. 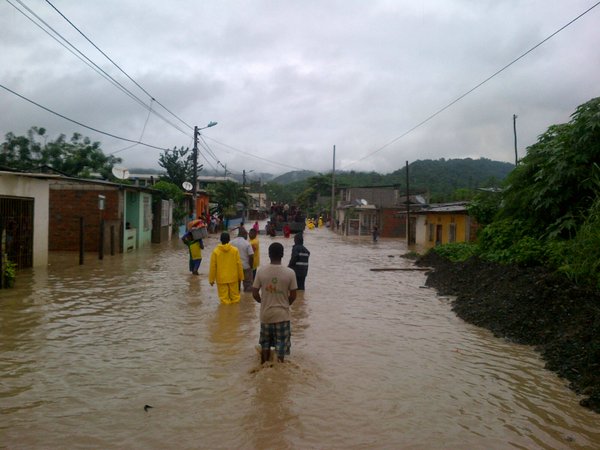