The Hinkley Point nuclear project is Britain's first nuclear power plant in two decades. It will be co-built by China General Nuclear Power Corp., which has a one-third stake, and French state-owned company EDF.

The two sides reached the consensus as Chinese Premier Li Keqiang met with French President Francois Hollande on the sidelines of a series of UN conferences.

During their talks, Li hoped all those concerned could work together to deliver a smooth partnership on the nuclear power program while at the same time calling for China and France to boost their cooperation.

In response, Hollande said France is ready to step up its cooperation with China in nuclear power and third-party markets.

He also hailed the importance of the Hinkley Point project and expects that all sides can come together to ensure the program's success.

Also in the talks, Li conveyed to Hollande greetings from Chinese President Xi Jinping and said China-France relations have seen sound and rapid development, while urging both sides to continue to respect each other, maintain high-level exchanges and consolidate trust for a stronger bilateral relationship.

Li called on the two countries to continue ratcheting up their coordination in international affairs, and to play positive roles in promoting world peace and development.

For his part, Hollande said his country sees in China a good friend, and has full confidence in the prospects of the Chinese economy.

He also lauded China' s contribution on combating climate change and said France is ready to step up its cooperation with China in agriculture, finance and tourism. 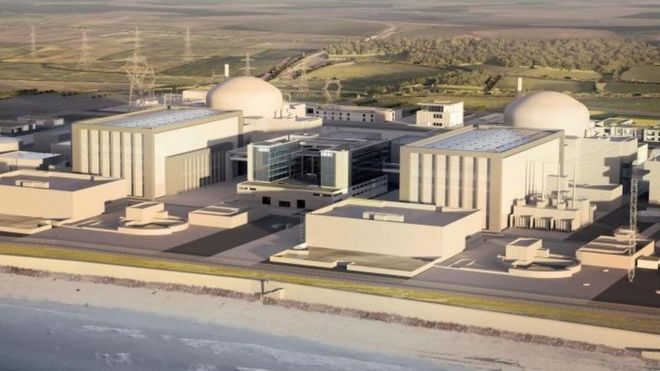