Out of 249 lawmakers attended the parliament session, 158 voted for the no-confidence motion, the report said.

The move came "after the lawmakers found his answers unconvincing during an earlier questioning session," al-Iraqiya state television reported.

Two days later, the parliament voted in majority that Zebari's answers about the graft accusations were "unconvincing" and that he could not justify much of the expenditure.

Zebari, a Kurdish politician, has been finance minister in Prime Minister Haider al-Abadi cabinet since October 2014. He served previously as foreign minister from 2003 to 2014.

Late in August, the parliament also passed a vote to withdraw confidence from Defense Minister Khalid al-Obeidi after the lawmakers found his response to corruption allegations "unconvincing." 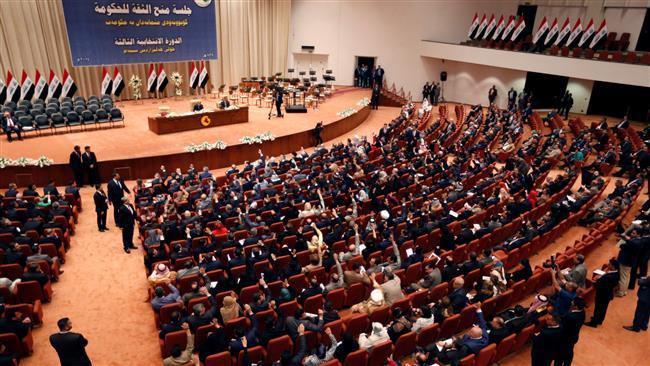