The migrant boat that drowned near the coast of Egypt's northern Beheira province carried about 600 people onboard whose destination was supposed to be Italian shores.

"The boat set off from the Borg Meghizal village in Kafr El-Sheikh province on its way to Italy via illegal migration," MENA quoted a senior security official from Beheira province as saying.

The border guards rescued over 100 people from the drowned boat so far, picked up 30 bodies, sent some of them to nearby hospitals while the rescue process is still going on.

Illegal migration via Egyptian Mediterranean Sea shores rose over the past few years in attempts to reach Europe and flee difficult economic conditions in the most populous Arab country. 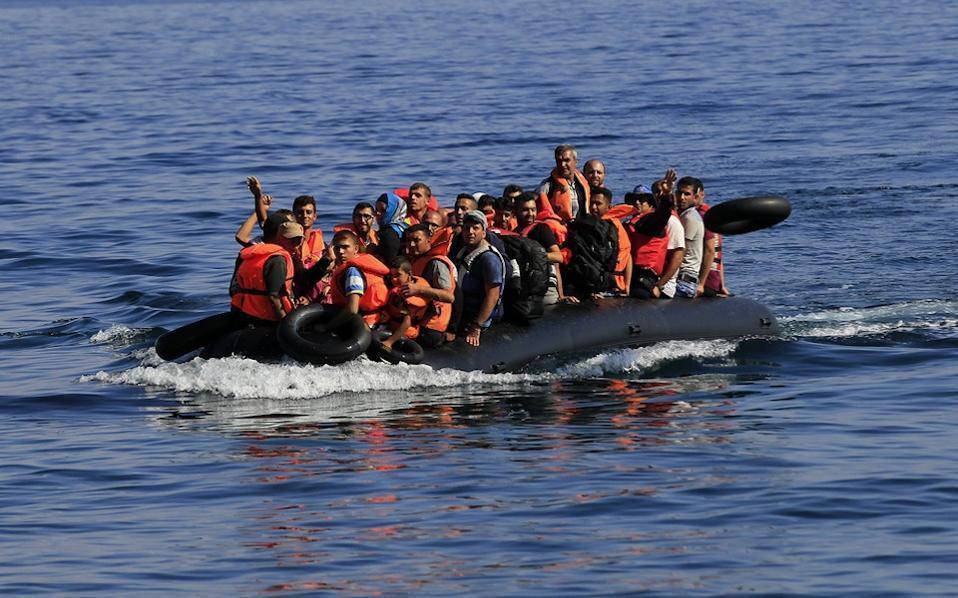