S.Korean speaker asks parliamentary discussion on whether to deploy THAAD

SEOUL, Sept. 22 (Xinhua) — South Korean parliamentary speaker asked the government to discuss whether to deploy a U.S. missile shield in its soil as it is a state affair of very importance.

National Assembly Speaker Chung Sye-kyun told a press conference that such an issue as the deployment of Terminal High Altitude Area Defense (THAAD) should be discussed between the government and the parliament as it is a very important state affair, according to local media reports.

Chung said the government had maintained a stance that it would need no parliamentary ratification, but he called for the government to change its stance as situations have changed.

Seoul's defense ministry is contemplating whether to alter the designated site for the U.S. missile defense unit from the current Seongju county in southeastern South Korea to another place near there.

If the site alteration is decided upon, the government would be required to set a separate budget aside to purchase a new site, which requires parliamentary approval.

The six-term lawmaker said the South Korean government's lack of communications with its own people and neighboring countries caused troubles domestically and diplomatically, which can do damages to national interests.

Seoul and Washington agreed in July to install one THAAD battery by the end of next year despite strong oppositions from almost half of South Koreans and neighboring countries, especially China and Russia. 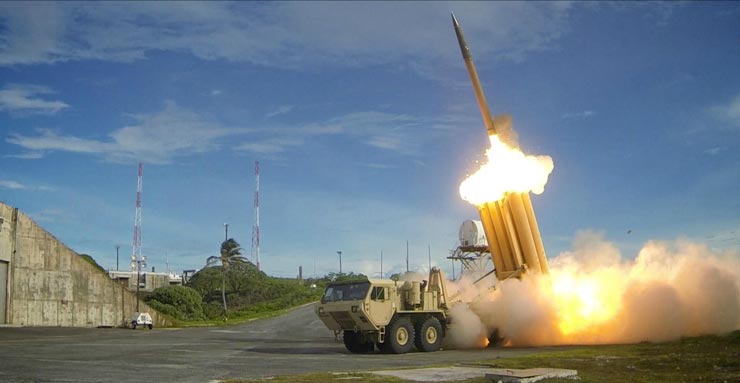