KINSHASA, Sept. 22 (Xinhua) — At least 32 people were killed in the violence witnessed in the Democratic Republic of Congo (DR Congo) between Monday and Tuesday, National Police Spokesman Pierre Mwana-Mputu said on Wednesday.

However, the opposition categorically rejected the figure advanced by the police.

According to opposition leaders, over 50 people were killed by gun shots while others were burnt by police officers during their "peaceful protest".

On Monday and Tuesday, the opposition called for protests across the Congolese national territory to demand organization of presidential elections within the constitutional timeline. 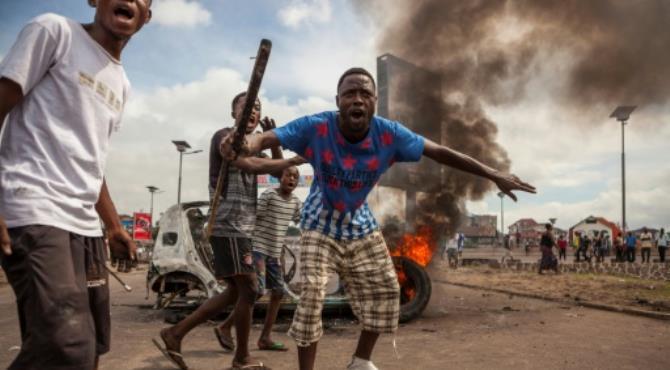