He said Cambodian woman Sok Kimly, 41, who was arrested Tuesday night, had masterminded the grenade attack in an attempt to kill a man who was identified as Ear Kimly.

"Personal revenge was the motive behind the grenade blast," Gen.  Chuon Sovann said in a press conference here, adding that the explosion was not related to terrorism.

According to the police, four suspects are facing the charges of premeditated murder, as four others can be charged with conspiring to commit the murder.

Four people were injured and four cars were damaged when a grenade went off in the evening of Sept. 6 in Phnom Penh's Chamkar Mon district. Security footage shows the grenade was dropped from a passing motorbike and exploded on the driver's side of a white Lexus SUV as it passed by. 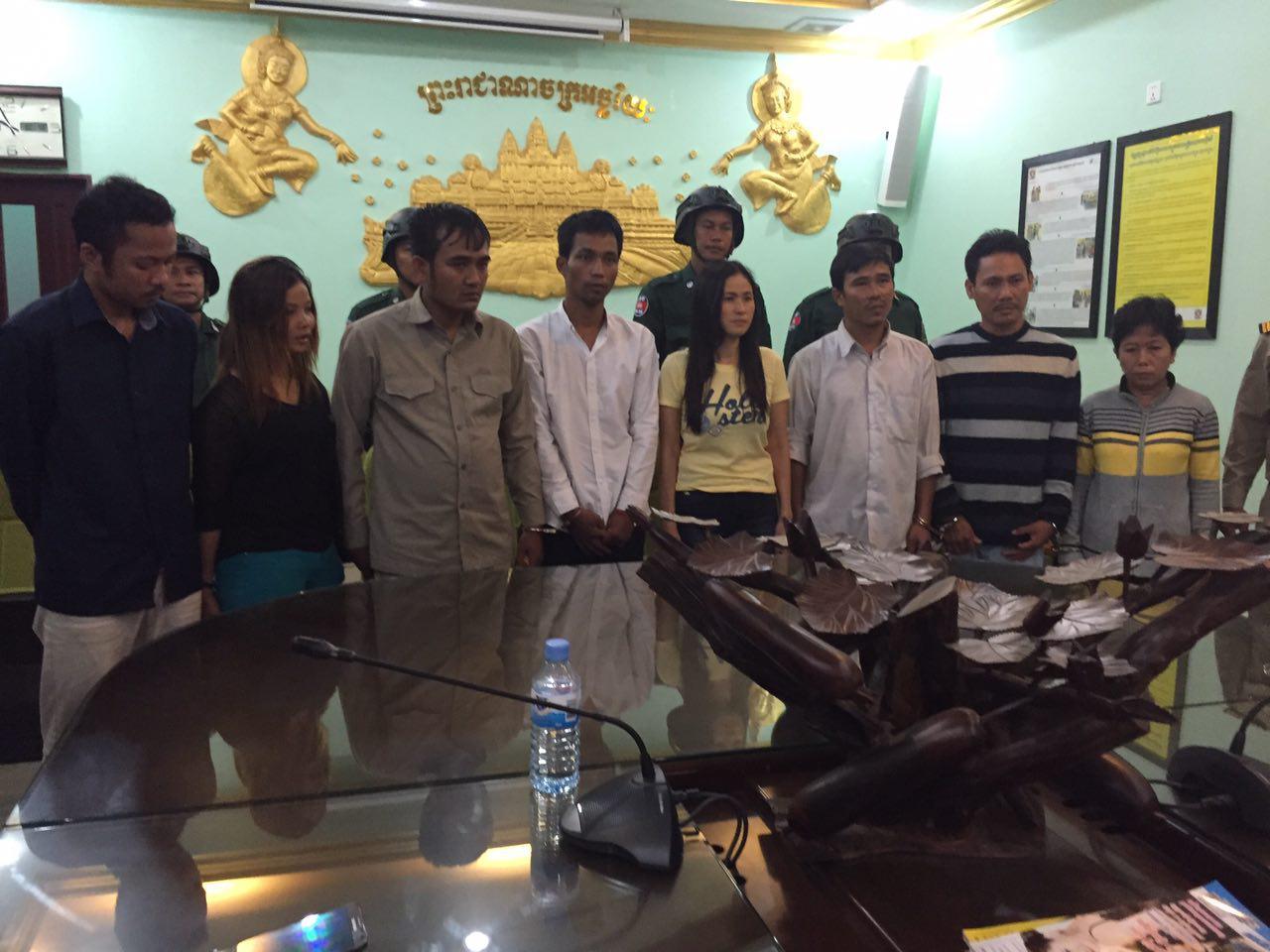