The two-week exercises will start on Sept. 24 and continue until Oct. 10, the army spokesman said.

The military exercises, named as "Friendship-2016" will be conducted in mountainous areas of northern areas and at a special forces training center in Cherat area of Khyber Pakhtoonkhwa province.

The joint exercises is seen important for the growing cooperation between the two armies.

Russian Foreign Ministry had earlier stated that exercises are aimed at strengthening and developing cooperation between the countriesarmed forces.

Section of the Pakistani media has reported around 200 military personnel from the two sides would take part in the exercises.

Russia agreed last year to sell four MI-35 attack helicopters to Pakistan that was considered as a sign of defence cooperation between the two countries.

Pakistan and Russia had struck a bilateral defence cooperation deal in November 2014 to boost military-to-military relationship. 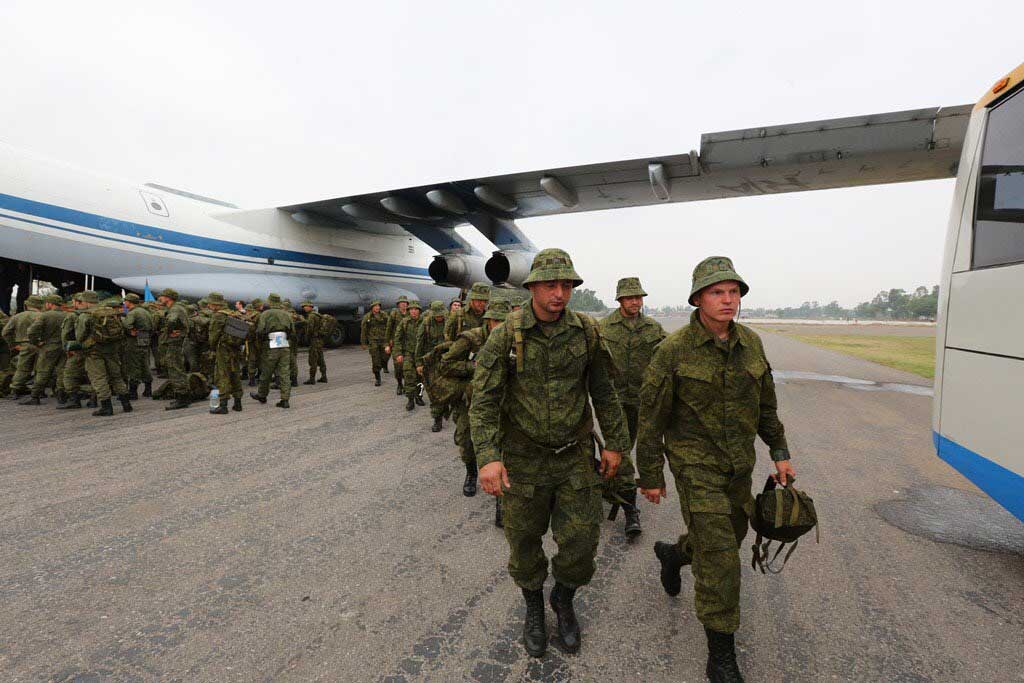