WASHINGTON, Sept. 24 (Xinhua) — With the recent health scare of Democratic presidential candidate Hillary Clinton, a slim majority of Americans think that a president's health records should be made public, according to a new Gallup poll.

The poll comes at a time when Clinton's health has raised questions after her collapse on Sept. 11 as she exited from a 9/11 commemoration ceremony in New York. A number of her adversaries, as well as pundits and press, are calling for the release of her bill of health.

Fifty-one percent of Americans say a president should release all medical information that might affect his or her ability to serve as commander-in-chief, the poll found.

Nearly half, or 46 percent, say a president should have the same right as every other citizen to keep medical records private.

This is a change from 2004, the last time Gallup asked this question, when 38 percent said presidents should release all information and 61 percent said they should be able to keep records private, Gallup said.

Indeed, the candidates' health has erupted into a central campaign issue as both Clinton and rival Donald Trump have fielded calls to release their full medical records.

Instead, the Clinton and Trump campaigns have released records in a gradual fashion, leading some critics to suggest they are both being less than forthcoming, Gallup said.

As with many opinion polls in this politically charged election year, there is a partisan split. Sixty-six percent of Republicans say presidents should release all medical information, while 34 percent say they should have the right to keep their records private.

Democrats are more evenly split, with 47 percent calling for presidents to release their medical information and 50 percent saying presidents should be able to keep it private, Gallup found.

Americans believe that a president's health is important to his or her ability to be a good leader. While that may seem like an obvious statement, Americans have long had presidents who were not in the best of health, and some concealed their health problems, Gallup noted.

In this social media age, however, it is exceedingly difficult to hide much from the public. The health problem of presidents is likely impossible to conceal today.

Along with scrutiny over tax returns, legal records and other personal effects, a presidential candidate's medical background has moved to the forefront of the presidential vetting process this year, Gallup found. 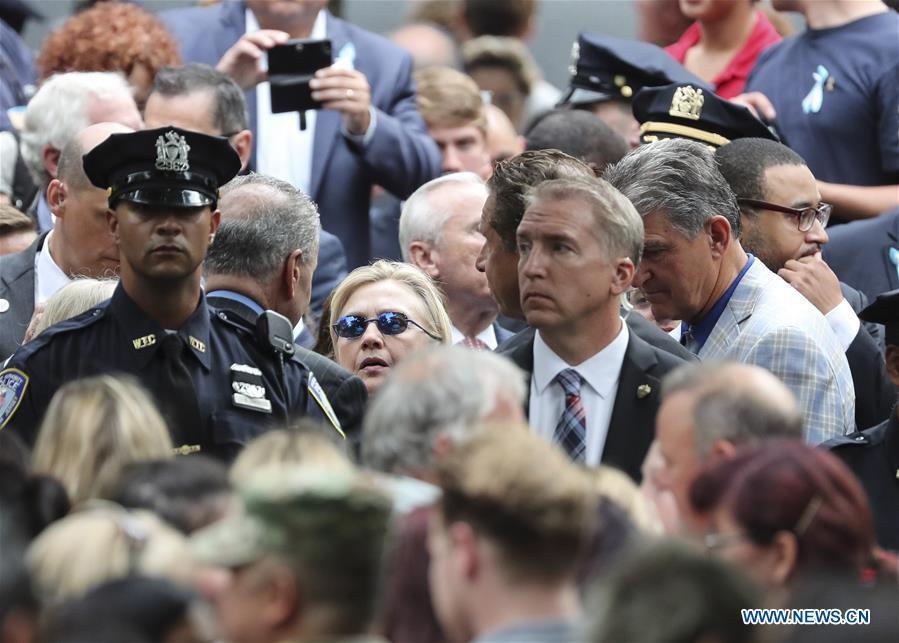