UNITED NATIONS, Sept. 25 (Xinhua) — The UN Security Council is scheduled to have an emergency meeting on the current situation in Syria on Sunday morning, diplomatic sources told Xinhua Saturday night.

The meeting is scheduled to start at 11:00 EDT (1500 GMT) at the request of the United States and France, two of the five permanent members of the 15-nation UN body, the sources said.

UN officials also confirmed that the emergency council meeting is to be an open one, at which ambassadors are expected to air their views on the latest development on the ground in Syria.

The council meeting is unusual on Sunday as the annual high-level debate of the UN General Assembly is going on at UN Headquarters in New York.
The last emergency council meeting was held last Saturday evening at the request ofRussia in response to the airstrikes staged by the U.S.-led coalition on Syrian military positions.

The Sunday council meeting will be held to disucss the latest military escalation in Syria's northern city of Aleppo.

Earlier on Saturday, UN Secretary-General Ban Ki-moon said that he was appalled by the latest escalation in Aleppo, saying that the northern Syrian city is facing "the most sustained and intense bombardment since the start of the Syrian conflict."

Nearly 30 civilians were killed on Friday by bombardment in the eastern part of Aleppo, according to the Syrian Observatory for Human Rights, a local monitor group.
The incident came one day after the Syrian Defense Ministry announced the commencement of a new offensive on rebel-held areas in eastern Aleppo.

The renewed military showdown in Aleppo came just days after a Russia-U.S. brokered truce expired last Monday with no extension, due to the rising tension between Russia and the United States.

Aleppo has a strategic importance for the warring parties due to its location near the Turkish border. It is also Syria's largest province and once was the economic hub of the war-torn country. 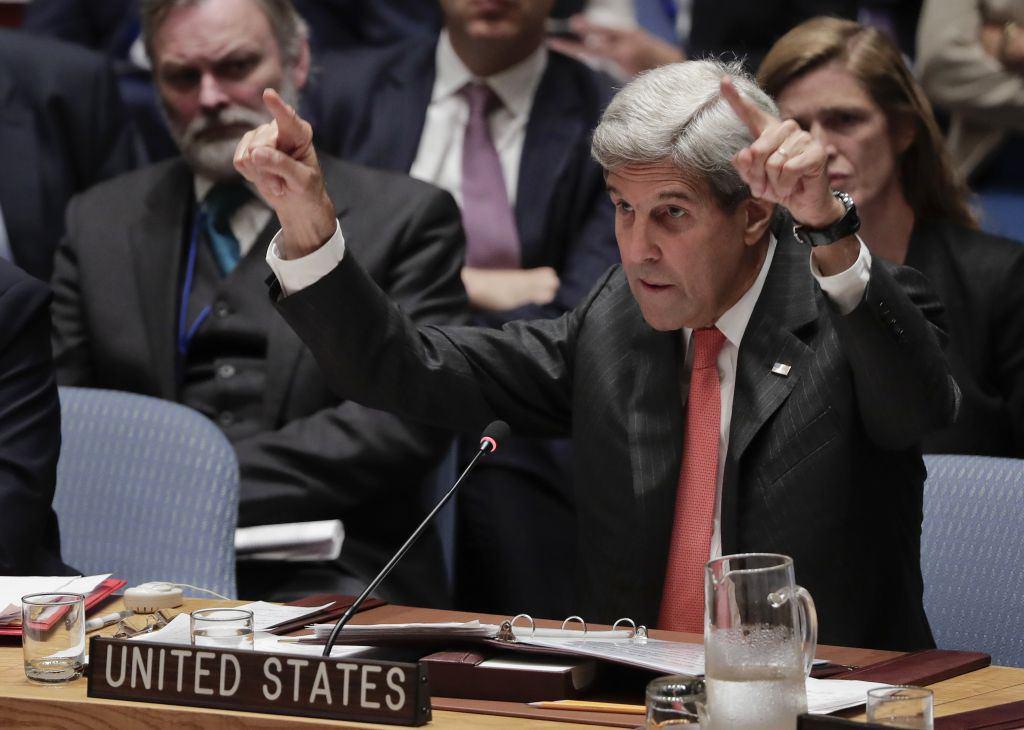