U.S., Russia must agree to "ceasefire" or consider withdrawal from Syria: Aust'n FM

CANBERRA, Sept. 26 (Xinhua) — The United States and Russia should consider pulling out of Syria if they cannot agree to a ceasefire, Australian Foreign Minister Julie Bishop said on Monday.

Speaking to Australian Broadcasting Corporation (ABC) radio, Bishop said rising tension between the two powers could have further a negative effect on the Middle East.

Bishop told the ABC there was an "absence of trust" on both sides, and the diplomatic thing, which would avoid unnecessary future bloodshed, would be to withdraw from the war-torn nation until tensions are relieved.

"While the terms of the ceasefire have been agreed more than once, they are being systematically undermined by the actions of groups on the ground," the Foreign Minister told ABC radio on Monday.

"Fundamentally, while the parties believe they can achieve their goals by military means it seems they will continue fighting.

"Both sides, the United States and coalition groups and the Gulf countries have to convince the opposition groups that a ceasefire must hold."

"Russia and Iran must convince the Assad regime that they hold to the ceasefire. Every option still needs to be considered including the withdrawal of support to either side."

The United States and Russia have been at odds in the region since coalition airstrikes accidentally resulted in the death of more than 90 Syrian government forces, while the U.S. has accused Russia of approving air strikes which killed 45 civilians in Aleppo.

Earlier this week, U.S. ambassador Samantha Power described the Russian presence in the Middle East as "barbarism", while Russian counterpart Vitaly Churkin said "hundreds of armed groups" opposed to the Assad regime were being armed, posing a risk to Syrian civilians.

"The territory of the country is being bombed indiscriminately. Bringing a peace is almost an impossible task now," Churkin said. 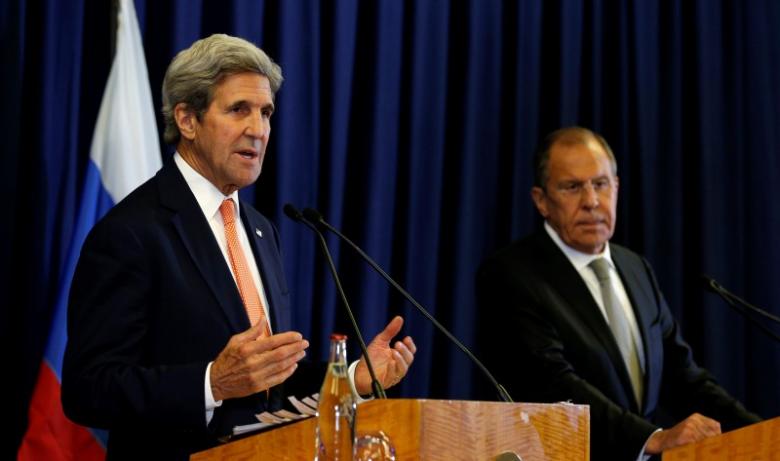