Health Secretary Paulyn Ubial told a news conference that one of the three new cases were reported from Iloilo City in the central Philippines.

Ubial said all 12 cases were locally transmitted, and that no other transmissions apart from mosquito bite has been recorded.

"These cases did not have history of travel to an affected country a month prior to the onset of their illness," the department said in a statement.

It added "All of these confirmed cases presented with skin rashes with any one of the following: fever, muscle or joint paints, conjunctivitis without eye discharge."

"All have recovered from their mild illness," the department said.

Ubial has ordered all health workers especially in regions where there are Zika cases to be more vigilant and to wage a more intensive mosquito control campaigns to eradicate mosquitos.

There is no available vaccine to prevent the mosquito-borne virus. But experts said the symptoms of Zika virus could be treated with common pain and fever medicine, rest and enough water intake. 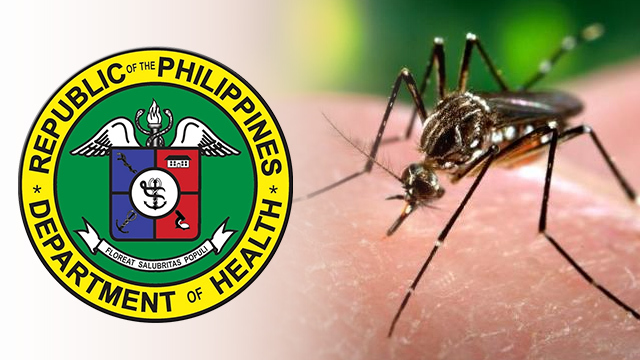