Phnom Penh (FN), May 27 – A total of 52 Cambodian fishermen/women and 11 fishing boats impounded by Thai authorities for fishing illegally in Thai water, were released and returned to Cambodia this morning of September 27, 2016, said Hak Leng, governor of Mondul Seima district, Koh Kong province.

The district governor said nine of the 11 boats belong to fishermen of Pka Klong commune, Mondul Seima district and the rest belong to residents of Khemera Phoumint provincial town. “The 52 fishermen and 11 fishing boats were released by Thai authorities last night after intervention by the provincial governor,” he added.

It should be recalled that 11 fishing boats and many Cambodian fishermen were arrested by Thailand’s Trat provincial authorities on September 25, 2016 for allegedly fishing in the waters of Thailand. After that, Cambodia’s Koh Kong provincial governor, Bun Leut, and the governor of Mondul Seima district went down to meet and intervene for the release of those people and the boats last night. 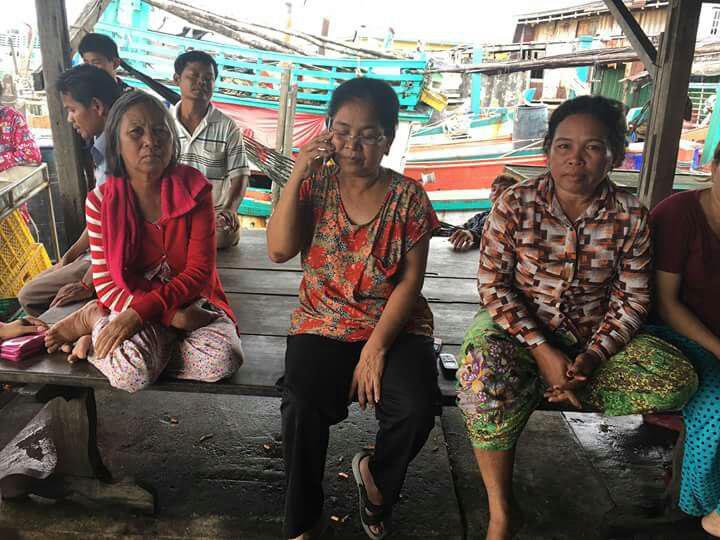 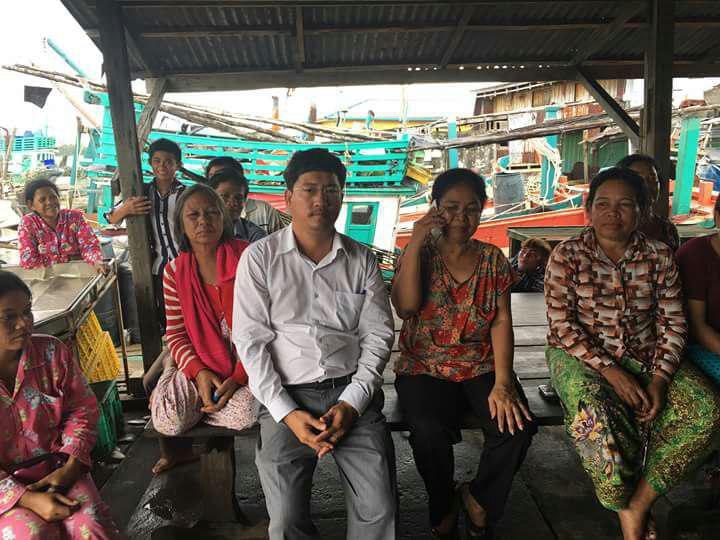 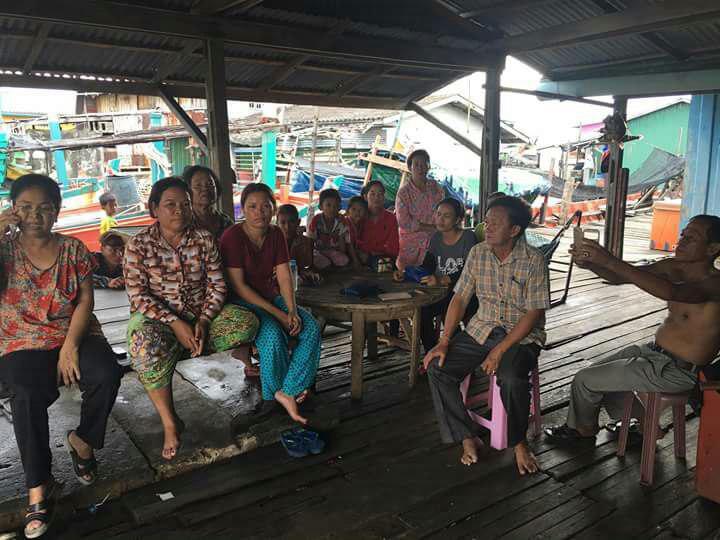 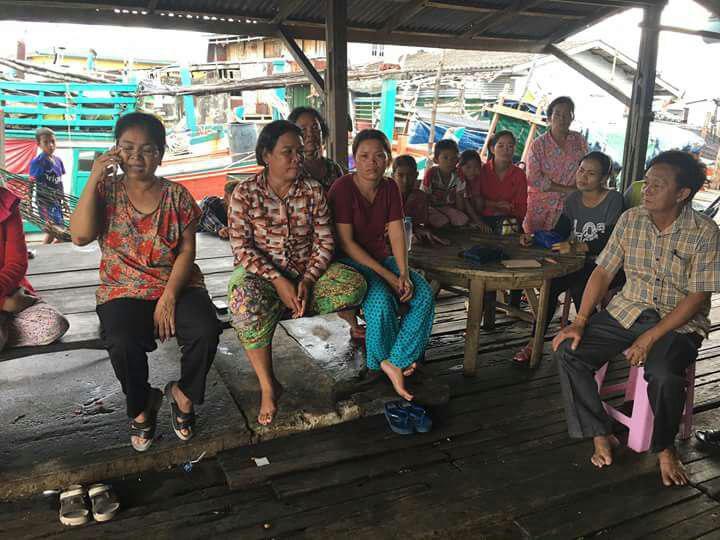