In an interview with local NTV channel broadcast live, Bozdag said that the evidence presented by Turkey indicates that Gulen, now residing in Pennsylvania, must immediately be arrested in the U.S.

On Aug. 4, an Istanbul court issued a warrant for Gulen on charges of leading the failed coup attempt.

Bozdag warned earlier that the relationship between Washington and Ankara would be negatively affected if Gulen is not extradited.

Tensions emerged after Ankara expressed its discontent over the perceived lack of support from the West in the wake of the coup bid.

Bozdag also said that 32,000 people have been formally arrested in the investigation into the coup attempt. 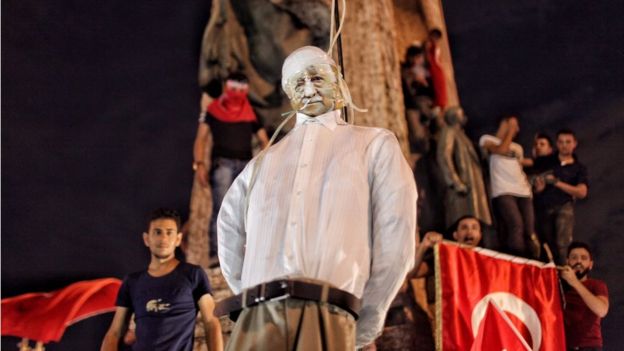