MH17 trial could be held in Australia: barrister

CANBERRA, Oct. 3 (Xinhua) — A trial for those accused of killing 298 passengers and crew aboard doomed Malaysia Airlines flight MH17 could be held in Australia, one of the nation's most respected barristers said on Monday.

With any UN action set to be vetoed, any criminal trial would have to be held in a domestic court of a nation whose citizens were killed in the tragedy, Robertson said.

He told the Australian Broadcasting Corporation (ABC) that this would help bring "justice" to the families of 38 Australians killed in the crash.

"Australia's judges are highly regarded for their independence and impartiality," Roberston said.

Robertson's comments came days after Australia's Foreign Minister Julie Bishop floated the idea of a "Lockerbie-style" domestic trial, which was held in the Netherlands following the bombing of Pan Am flight 103 in 1988. 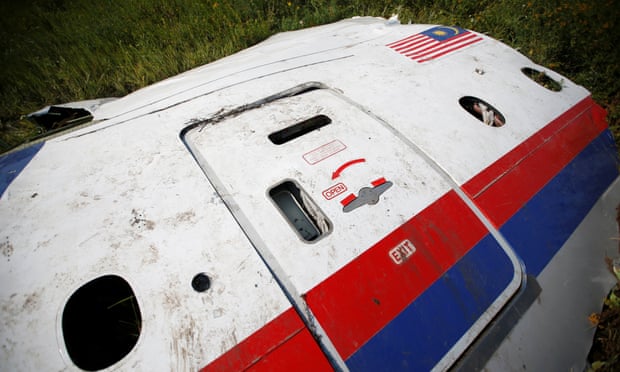