JAKARTA, Sept 11 (Reuters) - An earthquake of magnitude 6.1 struck Mentawai Islands off the western coast of Indonesia's Sumatra island on Sunday, the country's geophysics agency (BMKG) said. There was no danger of tsunami.

The quake was at a depth of 27 km (17 miles) and was followed by one of magnitude 5.3 in the same area, BMKG reported. Local online media said one person was injured in the head by falling wood. 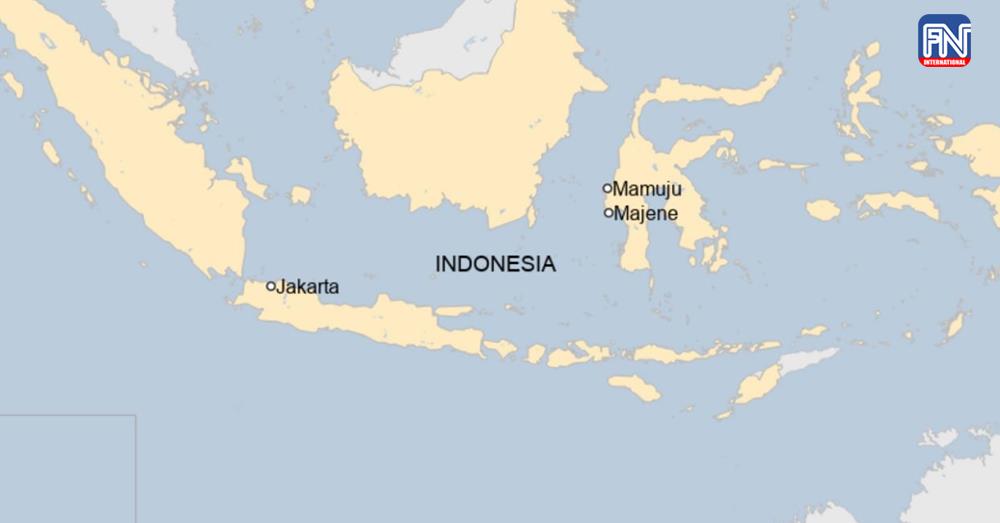