FRANKFURT, Sept. 11 (Xinhua) -- One man was killed and another one was seriously injured in a shooting incident in Offenbach am Main in western Germany on Sunday evening, according to the regional police headquarters.

The victims were gunned down at around 8:18 p.m. local time (1816 GMT) in the downtown of the city, said a police spokesman of the police headquarters of Southeast Hesse, which is located in Offenbach am Main.

The suspected perpetrator is on the run. A large-scale manhunt with a police helicopter is underway, said the police. 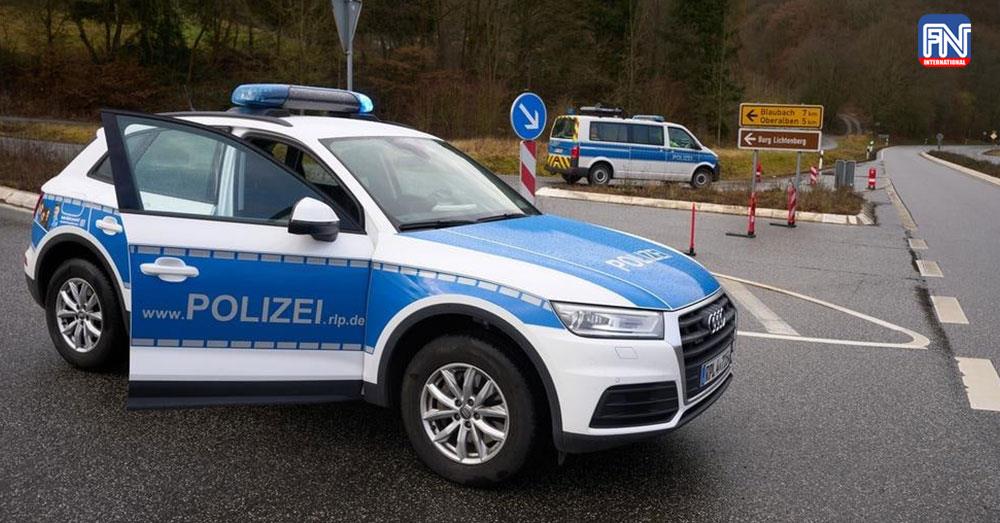