The ministry announced the plan in a report providing details of a 40-billion-U.S. dollar deal between the National Iranian Oil Company (NIOC) and Russia's state-owned gas producer Gazprom reached in July.

The ministry added it will soon receive 6 million cubic meters per day of gas from Russia under a swap deal to export them in LNG (liquefied natural gas) to other countries from southern Iran.

The deal also includes the completion of gas pipelines from Iran to Pakistan and Oman and finishing a number of LNG production projects in the country.

The ministry's news service Shana has reported that the development of Iran's Kish and North Pars gas fields, as well as six oilfields, boosting pressure in the South Pars Gas Field, completion of LNG projects, swap of gas and petroleum products and construction of gas transfer pipelines are some of the deal's highlights. 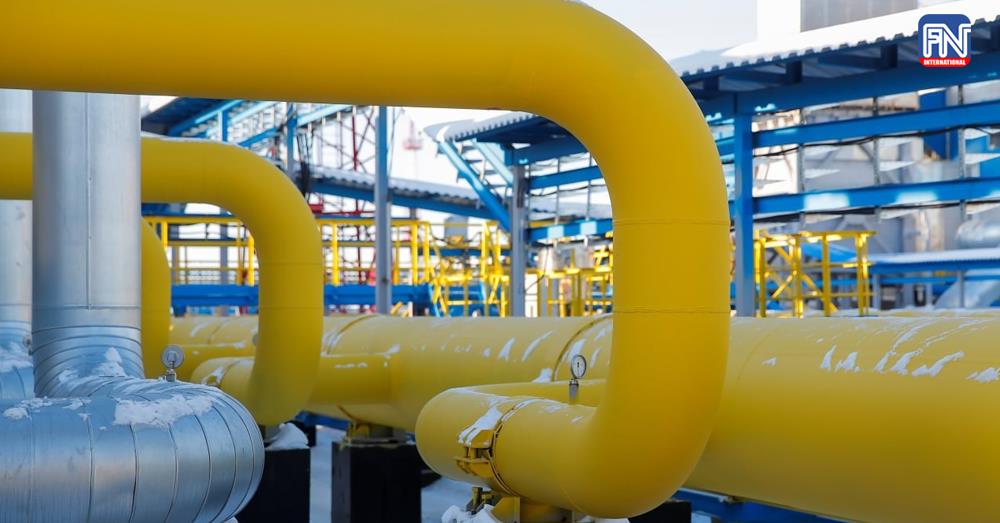