After two years of pandemic restrictions and video addresses, the UN General Assembly is again asking leaders to come in person if they wish to speak - with a sole exception made for Ukrainian President Volodymyr Zelenskyy.

But the death of Queen Elizabeth II disrupted the summit anew. President Joe Biden of the United States, by tradition the second speaker on the first day, will instead speak on Wednesday.

The first day will feature French President Emmanuel Macron and German Chancellor Olaf Scholz, the leaders of the two largest economies of the European Union, which has mobilised to impose tough sanctions over Russia's invasion of Ukraine.

"This year, Ukraine will be very high on the agenda. It will be unavoidable," top EU diplomat Josep Borrell told reporters in New York.

"There are many other problems, we know. But the war in Ukraine has been sending shock waves around the world."

But UN Secretary-General Antonio Guterres has been urging leaders not to forget other priorities such as education, the topic of a special summit on Monday.

He warned that the COVID-19 pandemic has had a devastating impact on learning, with poor students lacking technology at a particular disadvantage, and conflicts further disrupting schools.

In a report earlier this month, the UN Development Programme said COVID-19 has set back humanity's progress by five years. 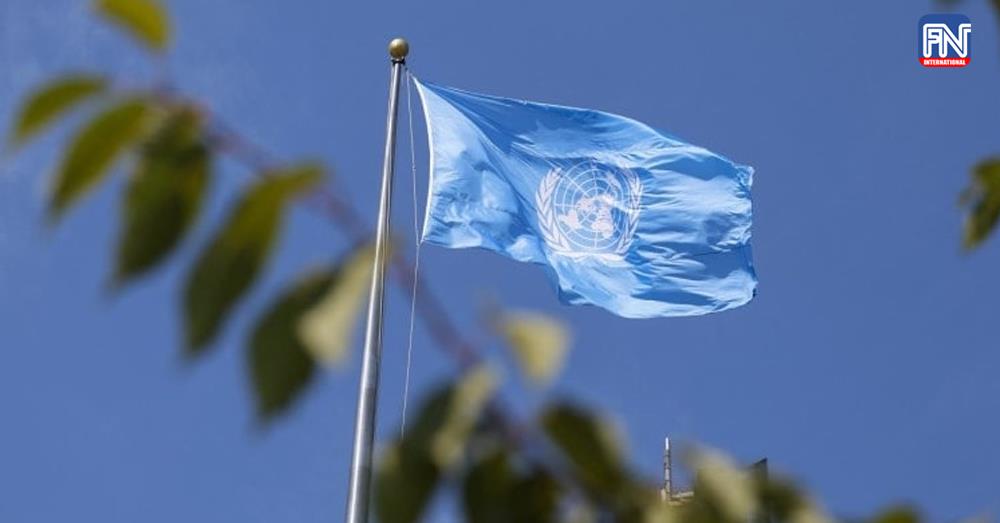