"Japan is prepared to engage in dialogue on matters of mutual concern," Kishida said.

"I am determined to meet with Chairman Kim Jong Un without any conditions and will miss no opportunity to take actions with all my dedication," he said.

Japan is a close ally of the US but some in Tokyo were privately uneasy with the outreach to North Korea, an arch-enemy that abducted Japanese citizens in the 1970s and 1980s to train its spies.

US President Joe Biden's administration has voiced a readiness for working-level diplomacy with North Korea but has found little interest in return. 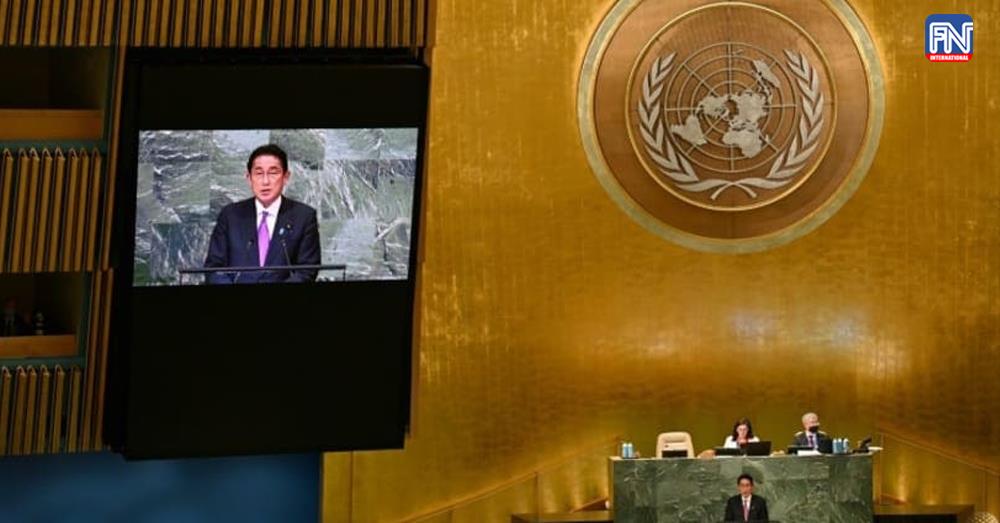