New York (FN), Sep. 22 – Over 100 Cambodian citizens living in the United States welcomed Cambodian prime minister Hun Sen at a hotel in New York to express their respect, love and gratitude to the premier.

Samdech thanked the citizens for their warmest welcome and wished them safe travel back home.

Before the premier’s departure for overseas missions, there were some baseless arguments from ill-intended people saying that the premier has a serious disease and he will not able to attend the 77th Session of the United Nations General Assembly in New York.

Samdech and a high-level delegation safely arrived in New York, the United States for the 77th United Nations General Assembly under the theme "A watershed moment: transformative solution to the interlocking challenges", held from 21-23 September 2022. 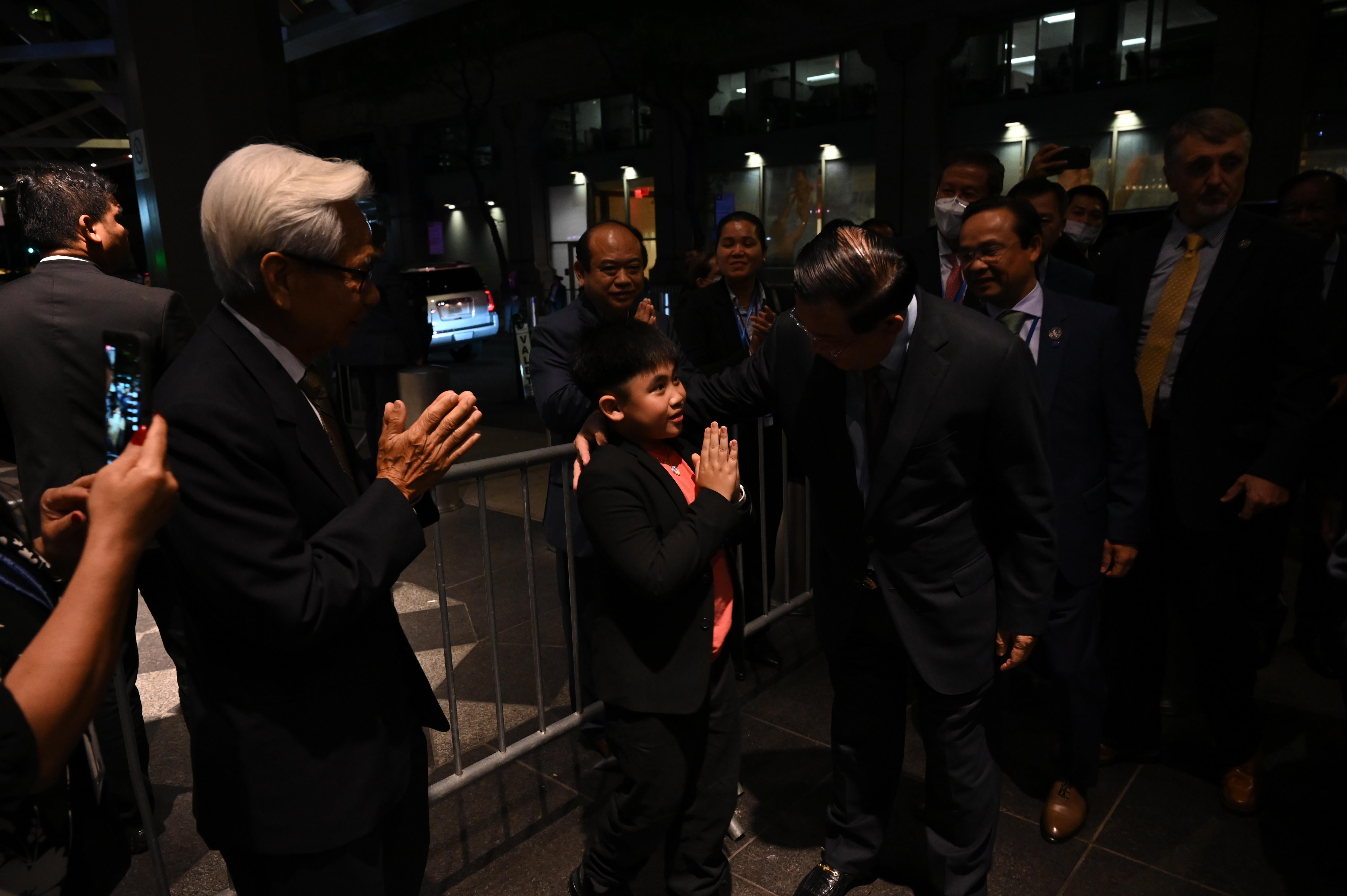 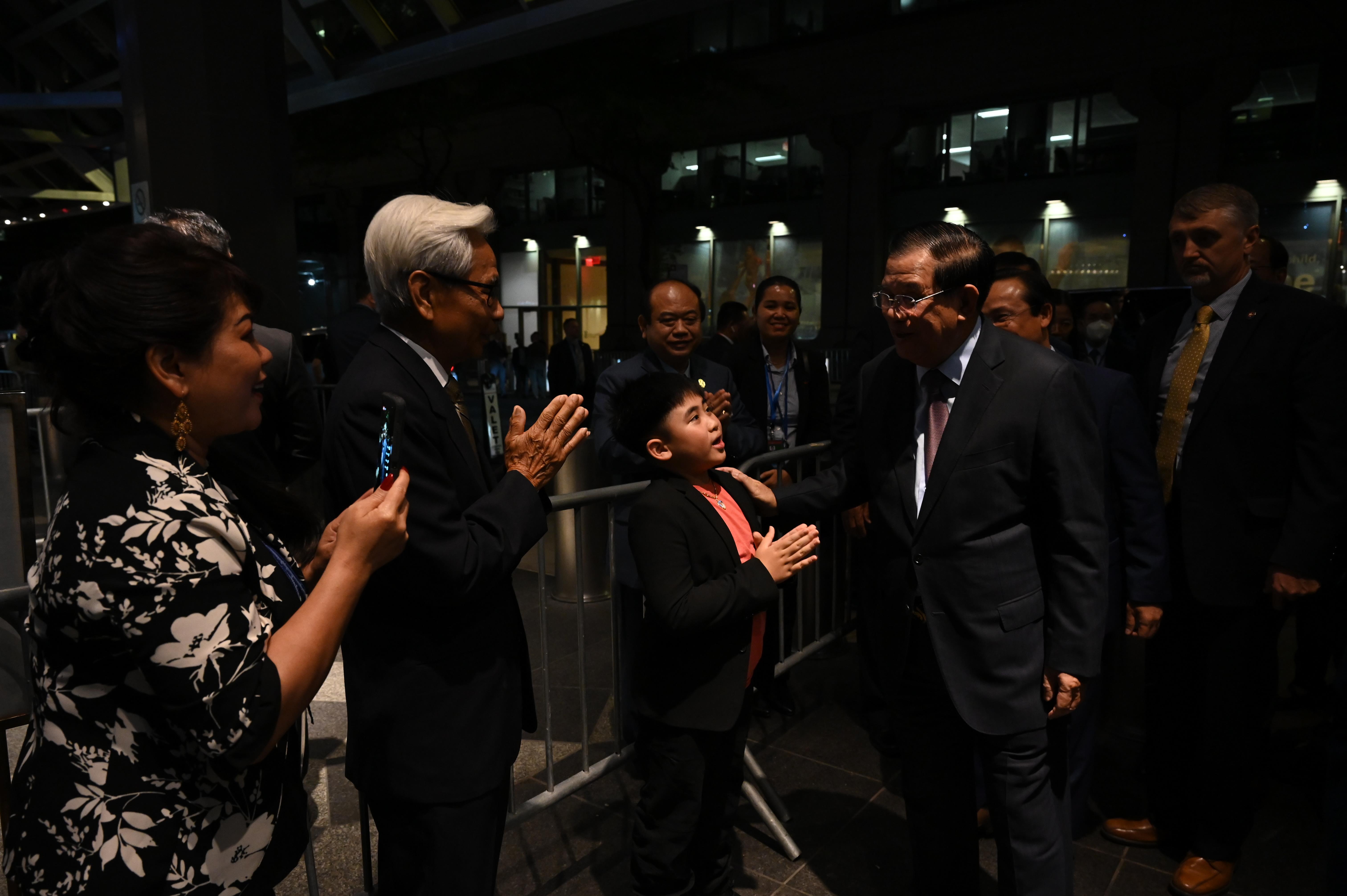 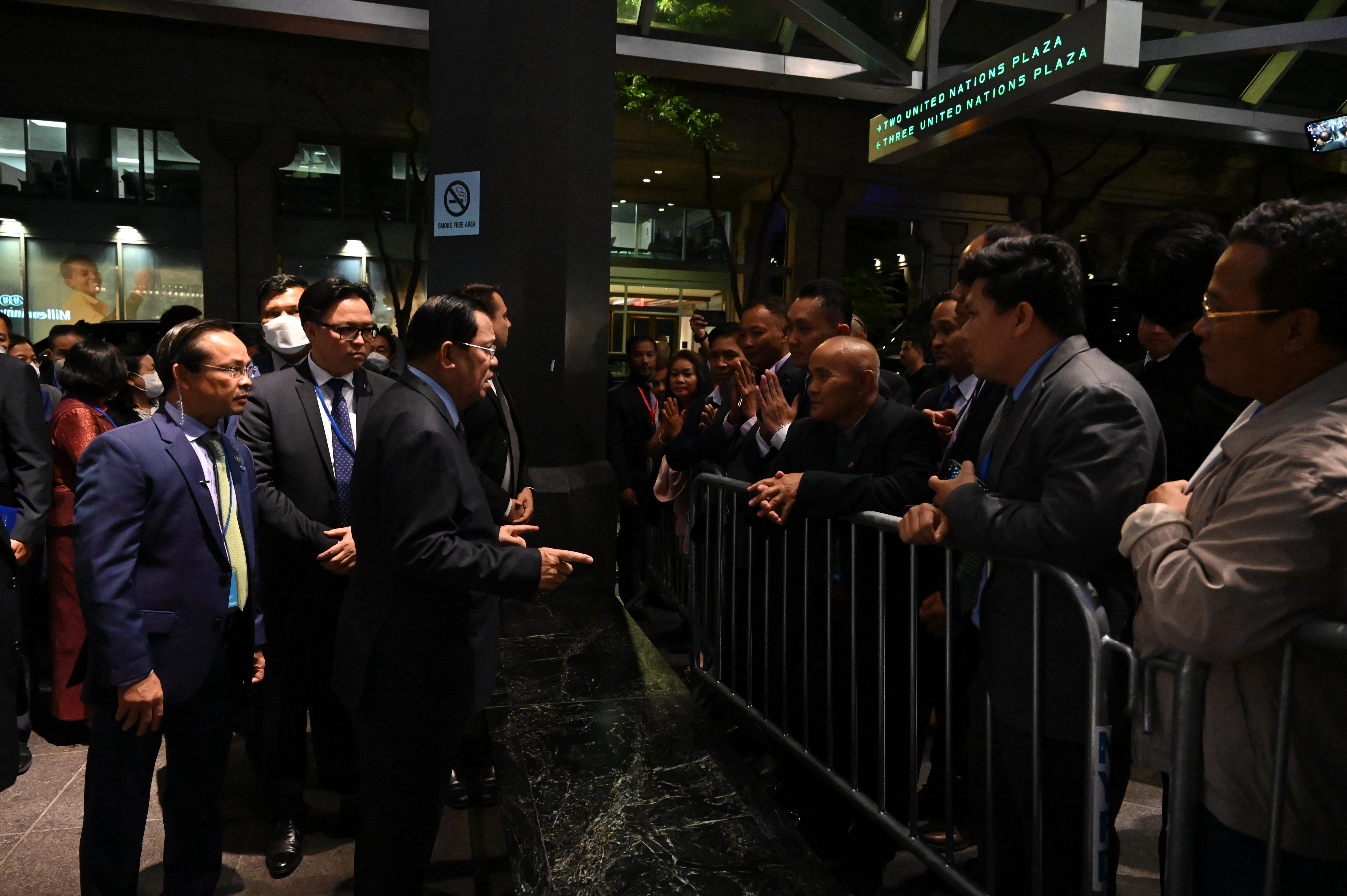 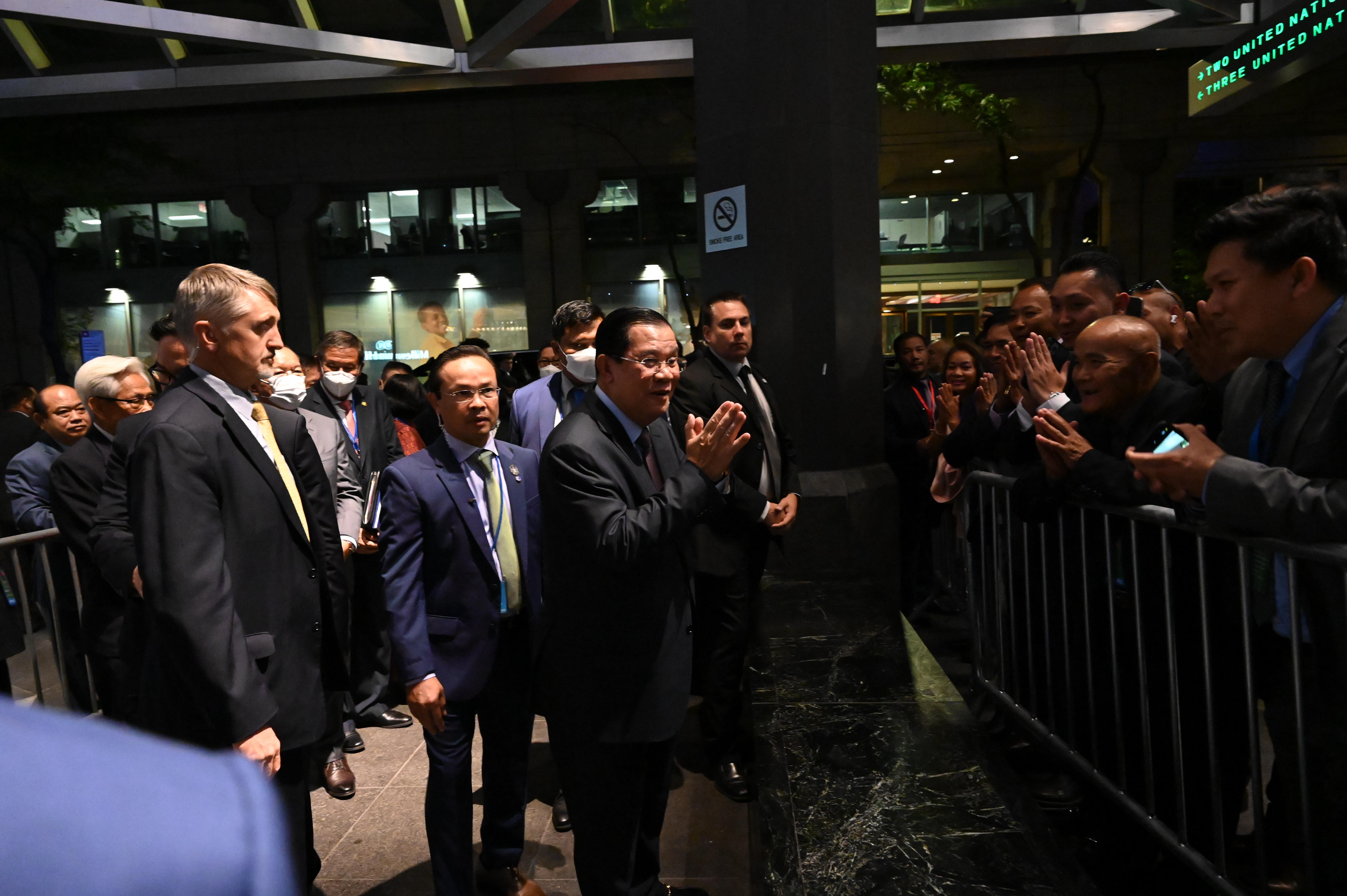 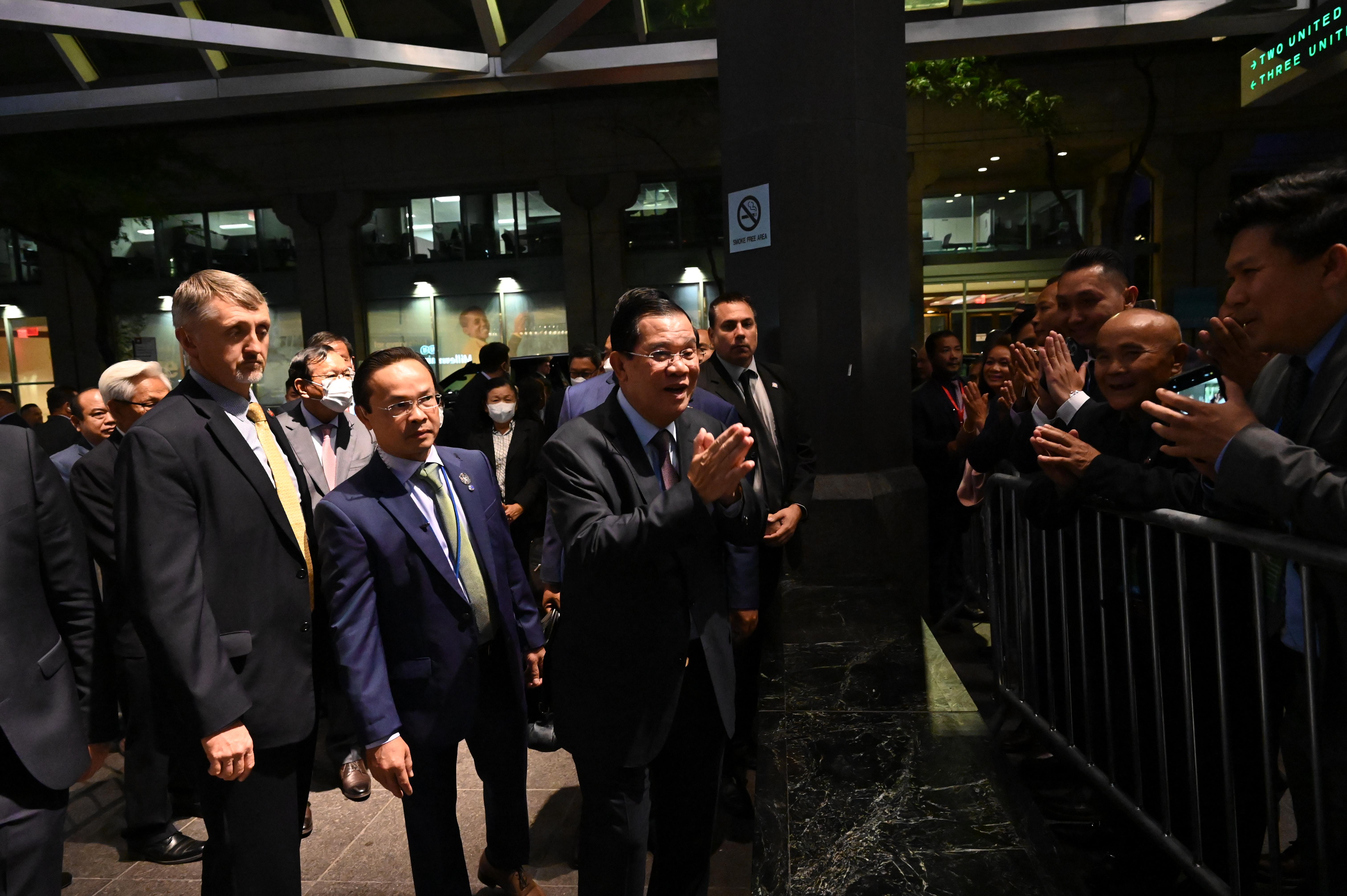 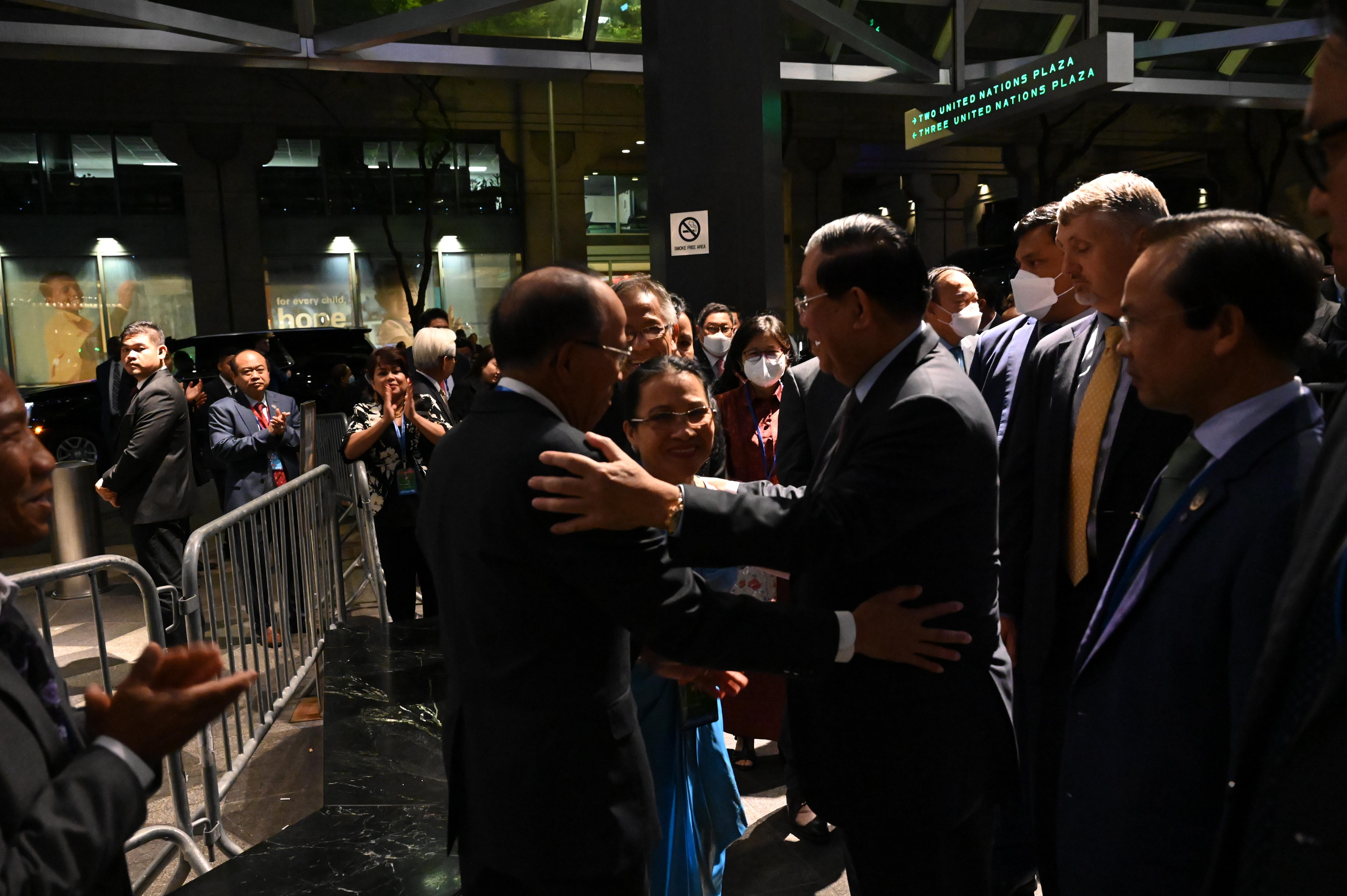