HANOI, Sep 22 (Reuters) - Vietnam's agriculture minister said on Thursday (Sep 22) the country is not in a deal with Thailand to jointly raise rice prices.

The two countries' agriculture ministries "have only conducted general cooperation activities," minister Le Minh Hoan said in a statement during a government meeting in Hanoi.

The statement - the Vietnamese government's first on the issue - comes less than a month after a Thai agricultural official said the two countries had agreed to cooperate in raising the price of rice in the global market.

The two countries began talks in May. A Thai spokesperson said then that the objective of raising prices jointly was to increase their leverage in the global market and boost farmers' incomes.

Thai exporters have said a price cartel would be unfeasible and would make Thailand and Vietnam uncompetitive. 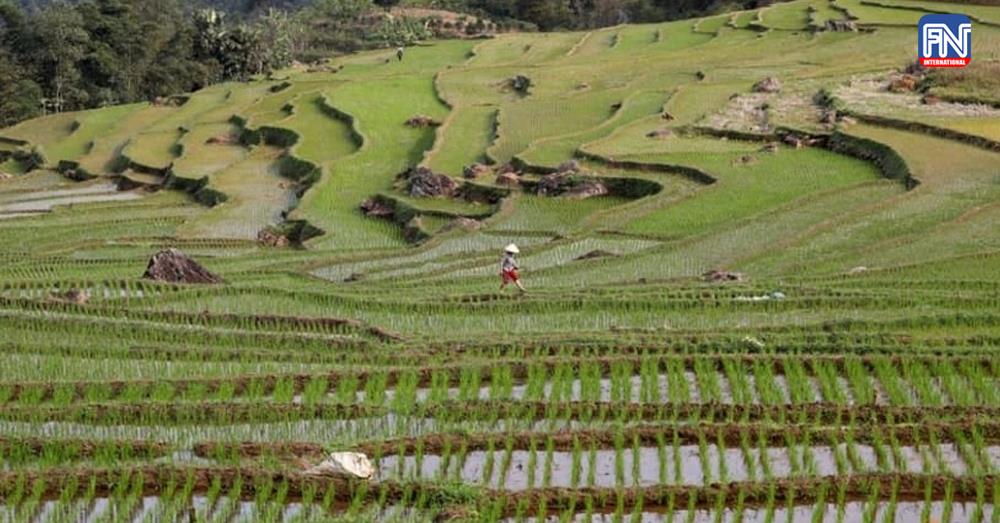