Speaking to the Manila Overseas Press Club, Marcos, who is also agriculture minister, said the Philippines may also deal with Russia for supply of fertiliser.

"We take we take a very balanced view because the truth of the matter is, we may have to deal with Russia for fuel, for fertiliser," said Marcos.

The Philippines like many countries is grappling with soaring inflation, due to supply woes fanned by Russia's invasion of Ukraine. The Philippines, a US defence ally, has not imposed any sanctions on Russia.

Marcos, the son and namesake of the ousted late strongman who ruled the Philippines for two decades, also said he wanted his country to play a key role in promoting regional peace, amid challenges posed by North Korea and China-Taiwan tensions.

"We hope to be part of leading, the ones that are leading the effort for peace," he said.

He said he would propose a new approach to the crisis in Myanmar at an upcoming meeting of the Association of Southeast Asian Nations (ASEAN) in November, which could involved engaging the military government directly.

Myanmar's ruling junta has been barred from regional summits over its failure to implement a five-point peace plan it agreed with ASEAN in April last year, after violent turmoil erupted in the country following a military coup.

The generals have been outraged by ASEAN's unusually tough stand and have said they intend to comply with its plan, but will not agree to its call to hold dialogue with a pro-democracy resistance movement they call "terrorists".

"It's time to put together, to put forward some concrete proposals on what we can do to at the very least to bring at least representatives of the military government to the table so we can begin to talk about these things," Marcos said.

On Wednesday, Cambodia, the current ASEAN chair, confirmed to Reuters that a request had been sent to the State Administrative Council, as the junta is known, that it nominate a non-political figure to represent Myanmar at the upcoming leaders' summits.

"Again, the SAC has refused to send anyone to the summits," Cambodia Foreign spokesperson Chum Sounry said. 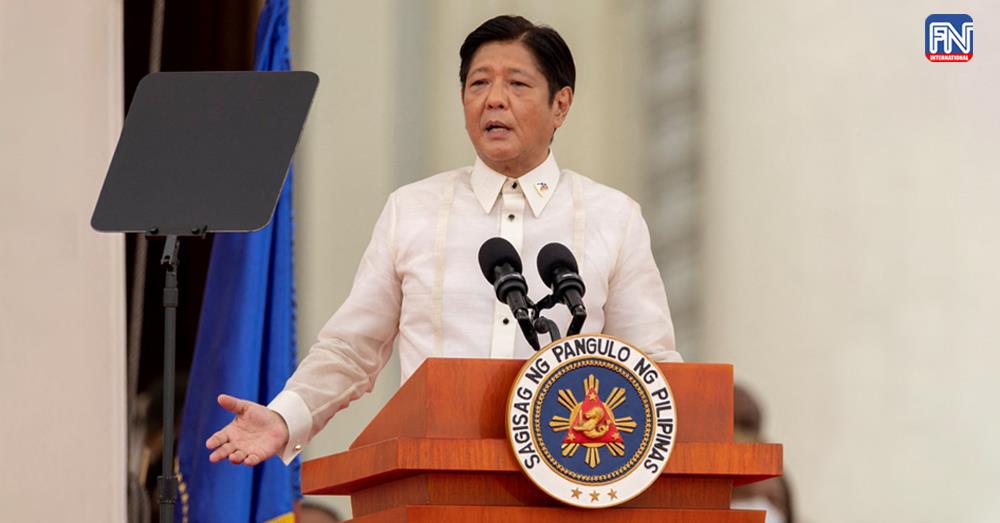